'He's got me!' Dad's cry after being bit by American Bully in fatal encounter

Keven Jones, 62, suffered from a fatal cardiac arrest after his son’s dog bit him. Mr Jones had offered to watch his son’s five pet dogs in Wrexham, Wales.
He was in the kitchen when his son’s partner, Chanel Fong, 28, heard him shout “Get off me”.

The BBC reports she said: "I heard Kev say 'Cookie get off'. I told him to get off, and he did, he's obedient. Then Kev looked down, and said 'he's got me'.

"His leg was bleeding, I took him into the living room to lie on the sofa, his colour had drained, and he said 'I'm going Chanel', and I said, 'no you're not'."

She called 999 and was instructed how to perform CPR and how to lay Mr Jones on the floor. 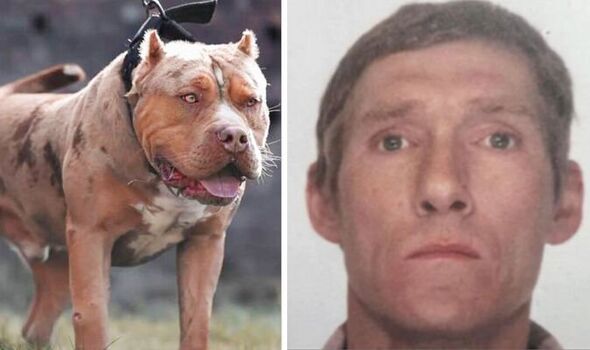 A terrified dad cried out "he's got me". (Image: WNS/instagram.com/nextlevelbullies) 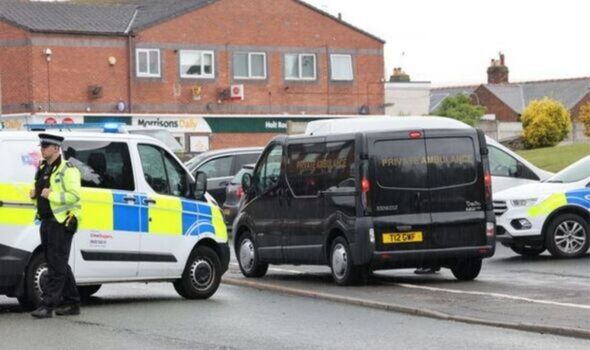 She said: "I felt like I was screaming the counting, then the paramedics came. It felt like everyone came all at once.”

Emergency services, including the Wales Air Ambulance, rushed to the scene but, despite their best efforts, were unable to save Mr Jones.

Ms Fong said that specialist police dog handlers were also called to the scene and that Cookie was darted with a tranquiliser before being euthanized by a vet. 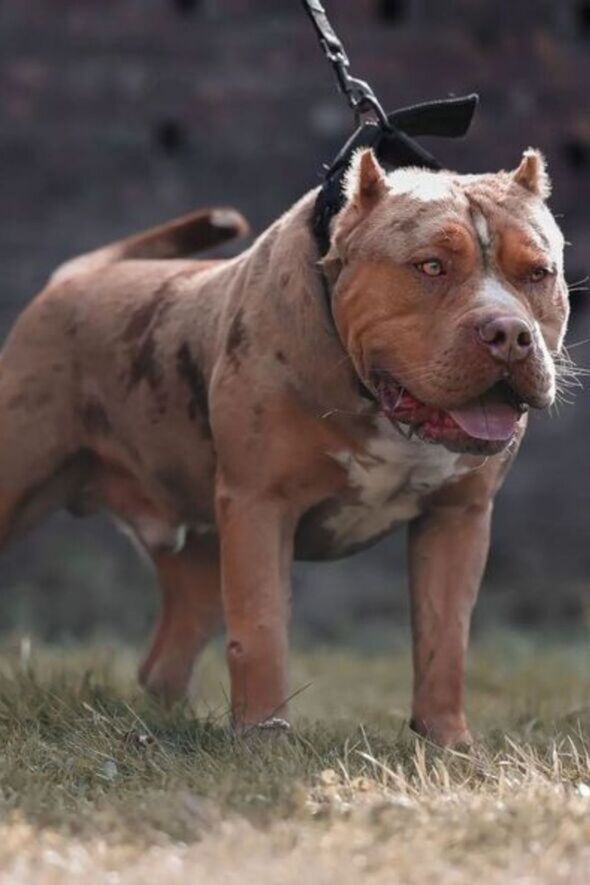 Keven Jones was bitten by an American Bulldog. (Image: instagram.com/nextlevelbullies)

Mr Jones was a full-time carer to his wife Gail.

Ms Fong said: “Josh has lost his dad, Gail's lost her partner, he was an uncle and a grandad. A fantastic soul."

Mr Jones’ son, Josh, is a breeder of American Bullys, which are legal to own in the UK.

Several attacks by American Bulldogs, some of them fatal, have led to calls for the breed to be banned under the Dangerous Dogs Act. 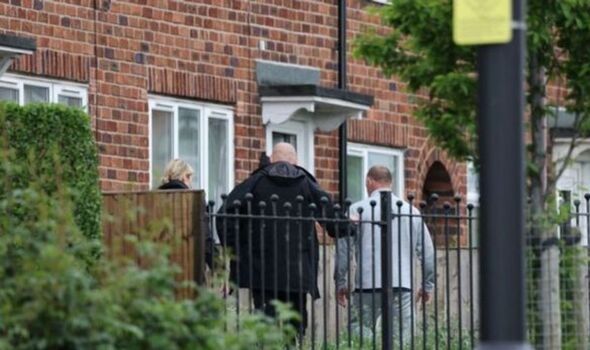 A North Wales Police spokeswoman said: “The dog was securely contained at the property and was euthanised by a vet.

“Other dogs kept at the property will be temporarily kennelled whilst enquiries are ongoing. “An investigation into this incident remains ongoing and officers are liaising with the family of the deceased.”