HEALTH bosses have pulled more heartburn drugs over cancer-chemical fears - in the sixth recall in the last month.

According to the watchdog, four companies have pulled batches of certain ranitidine drugs - sold under the trade name Zantac and used to treat stomach ulcers and heartburn.

It's the sixth recall of Zantac products since early October amid fears that there had been a possible contamination of the active substance.

The health watchdog said it had identified an impurity called NDMA - a risk factor in the development of certain cancers - in the medicines.

In the latest alert, it said that 13 separate products had been urgently withdrawn from pharmacies and retail stores.

While Medreich PLC is recalling specific batches from pharmacies and retail stores.

Retailers have been advised to stop supplying the recalled products immediately and for all remaining stock to be quarantined and returned without delay to the supplier.

Meanwhile, patients should not stop taking their medication, and a treatment review is not necessary until the next routine appointment.

Earlier this week, two other prescription-only Zantac products were recalled.

The first Zantac recall was on October 8 and since then there were more alerts issued for withdrawals on the Oct 25 and Oct 17.

The agency said that the recalls were a "precautionary measure", but that it was actively working with the European Medicines Agency to determine the impact of the global issue.

NDMA (N-nitrosodimethylamine) was once used to make rocket fuel, according to the Centers for Disease Control and Prevention (CDC) in the US.

People are typically exposed to NDMA from a variety of sources, including tobacco smoke, chewing tobacco, diet (from cured meats for example) and toiletries and other cosmetic products.

It can harm the liver, and while there are no reports of NDMA causing cancer in humans, the CDC warns, "it is reasonable to expect that exposure to NDMA by eating, drinking or breathing could cause cancer in humans".

See your GP if you're worried

"Patients should keep taking their current medicines but should speak to their doctor or pharmacist if they are concerned, and should seek their doctor's advice before stopping any prescribed medicines.

"We have asked companies to quarantine batches of potentially affected medicines whilst we investigate and we will take action as necessary, including product recalls where appropriate. 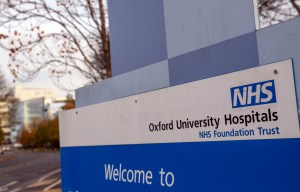 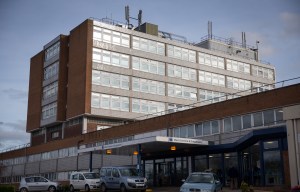 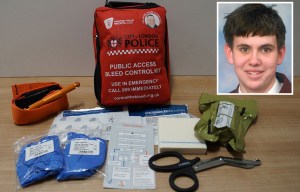 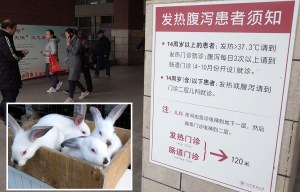 Hunter in Beijing diagnosed with bubonic plague after eating a rabbit 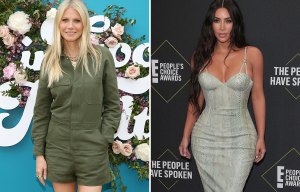 Trendy low-carb diets promoted by celebs 'protect against the flu'

“We have also requested risk assessments from the relevant companies which will include the testing of potentially affected batches.

“Currently, there is no evidence that medicines containing nitrosamines have caused any harm to patients, but the Agency is closely monitoring the situation, and working with other Regulatory Agencies around world.”

If you are worried, speak to your pharmacist or GP.

Russia, Germany and Portugal qualify for the Champions League (Bild)
Barcelona will not buy Neymar for 175 million euros and will focus on the transfer of Lautaro
🔙 Spanish football will return for the second half of Rayo Albacete. The first one was played six months ago, when the match was stopped because of zozuli's insults
Ulreich doesn't want to be Bayern's third goalie. He can move to Schalke
Lionel Scaloni: Lautaro will get better playing with Messi. He has a great future, but we need to give everything we can
The reading player criticized Phil Neville: I was hurt by the words that the England team was used as a springboard
Casillas on the best players in the history of Real Madrid: Di Stefano and Ronaldo
Source https://www.thesun.co.uk/news/10394684/heartburn-drug-recalled-cancer-chemical/