WWE legend Triple H challenged Elon Musk to a match - on MARS - as the billionaire revealed his space travel plans.

Musk, 49, announced this week that a SpaceX rocket designed to take humans to Mars could take to the skies in the coming days.

He said the latest Starship prototype has a 'good chance' of flying this week.

But despite Musk's £136BILLION Forbes net worth, Triple H mocked the motor mogul for never testing himself in a fight.

He told The Good Time Show: “At this point, Elon, you have to ask yourself - all those incredible accomplishments and believe me, they are cool, but, who have you beaten?

"Who have you ever beat? Answer is nobody. So, if you want to disrespect our business, I will anytime, anyplace, anywhere [fight you].

"Elon Musk, if you’ve got the guts, if you have what it takes to do this… then you and I will talk about what I really want to talk about, which is taking one of your rockets, launching it from Florida, going up into space, heading to Mars with a team from the Performance Center, where we then put on the largest spectacle the Universe has ever seen – WrestleMania Mars.”

It is not clear how Musk disrespected the WWE or why Triple H publicly called out the Tesla owner.

But the 16-time WWE champion also mocked the businessman after it emerged Amazon owner Jeff Bezos had overtaken him as richest man in the world. 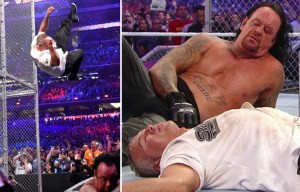 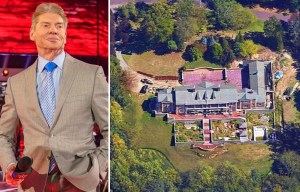 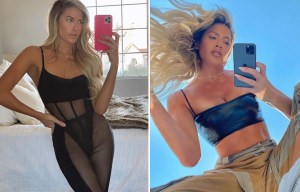 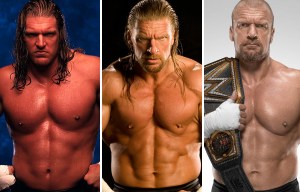 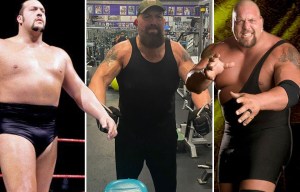 Triple H, 51, said: “Let me address Elon Musk because I feel like there’s some disrespect going on here.

"He’s a guy that sort of revolutionized the electric car all because he wanted to fly rockets to Mars.

"Then, [he] goofs around on the Internet, flips some things around, becomes the biggest billionaire, trillionaire, or whatever he is.

"The richest guy in the world, which, by the way, he couldn’t maintain for long. I’m sure he’ll flip that around."