The 31-year-old - son of WWE legend Ted DiBiase - was charged along with five other people after being accused of being part of a multi-million dollar embezzlement scheme.

WJTV first broke the news of the arrests, with Mississippi State Auditor Shad White since coming out and releasing a statement.

He said: "The funds that were illegally obtained in this case were intended to help the poorest among us.

"The funds were instead taken by a group of influential people for their own benefit, and the scheme is massive. It ends today."

During the investigation by auditors, they found that there was a conspiracy to obtain 'millions in public funds from the Temporary Assistance for Needy Families (TANF)' programme.

It has been stated that DiBiase - who was released from the WWE in 2011 due to on-going knee injuries - was paid with welfare funds for teaching classes about drug use.

The funds that were illegally obtained in this case were intended to help the poorest among us."

Former Director of the Mississippi Department of Human Services John Davis and ex-DHS employee Latimer Smith stand accused of fraudulently manufacturing documents where they are alleged to have created invoices to pay DiBiase using TANF funds.

But the ex-Florida Championship Wrestling star never actually performed the services, with David and Smith aware that DiBiase wouldn't be able to do the job.

It has been claimed that he was actually in a luxury rehabilitation facility in California where he was being treated for an opioid addiction at the Rise in Malibu centre. 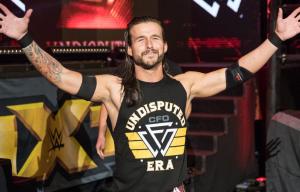 SING OF THE RING 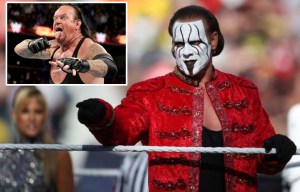 STING IN THE TALE 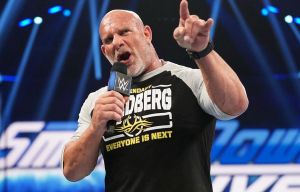 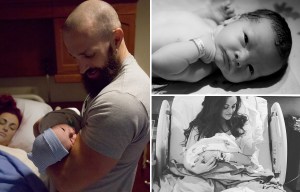 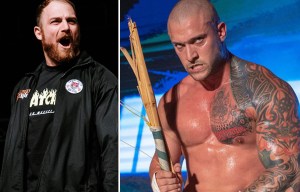 They are also alleged to have transferred millions in TANF funds to their private businesses.

According to State Auditor White, it is the largest public embezzlement case in state history.

If convicted on all counts, those charged face "hundreds of years in prison".

Meet the hero pensioner, 77, who bravely fought off an 'armed' mugger

A woman says her brain tumour was detected by her horse

Insight: One thing is certain – virus crisis will happen again

7.10am Chelsea news LIVE: Lo Celso should have been sent off – VAR admits, Kante out for five games

'Predictable' Wales have cause for concern - why have World Cup semi-finalists gone off the boil so quickly?

Where is the new Emma movie filmed? Here are the best shoot locations and how to visit them

The Call of the Wild review – a remake with little bite

Can Mike Bloomberg come back from his Democratic debate debacle?

Chris Wood, Matt Lowton and the chances of the Burnley pair being fit for Newcastle United trip

Celebrity deaths in 2020: Caroline Flack, Kobe Bryant and others gone too soon

Liverpool news and transfers LIVE - Jordan Henderson will be missed, Arsene Wenger in love with Reds

6 tips to avoid mycotoxins in silage ahead of harvest

Quentin Tarantino welcomes first ever child at the age of 56