WWE have announced that WrestleMania 37 will take place on April 10 and 11.

The event will get underway at the Raymond James Stadium in Tampa Bay, Florida.

WrestleMania 36 was scheduled to take place at the 65,890-capacity stadium last year.

But it went ahead at the WWE's Performance Center in Orlando due to the coronavirus crisis.

Florida Governor Ron DeSantis is overjoyed that WrestleMania 37 will be at Tampa Bay.

He said: "Florida is excited to welcome back WrestleMania to Tampa in April at Raymond James Stadium.

"Florida has continued to work with professional sports and entertainment to safely operate while generating revenue and protecting jobs.

"WrestleMania will bring tens of millions of dollars to the Tampa area and we look forward to hosting more sporting and entertainment events in Florida this year."

The WWE have also confirmed locations for WrestleMania 38 and 39. 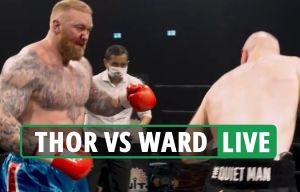 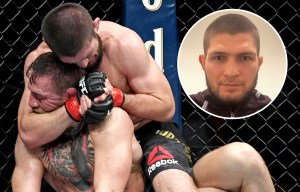 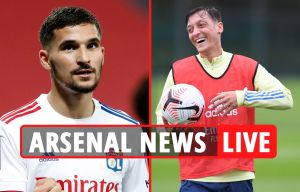 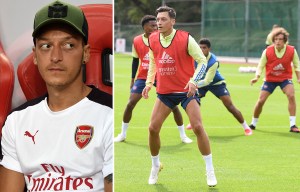 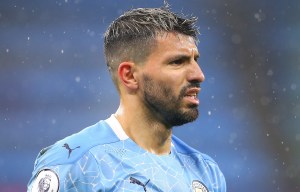 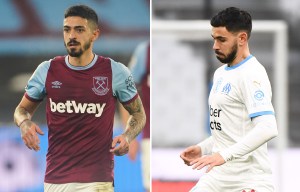 Meanwhile, the 39th edition of the event will be held at the SoFi Stadium on January 31, 2023.

WWE chief Vince McMahon is looking forward to witnessing the next three events in the 'iconic stadiums'.

He said: "On behalf of everyone at WWE, we thank Governor DeSantis, Mayor Castor, Mayor Williams and Mayor Butts for their graciousness and flexibility in what was a collaborative effort to bring the next three WrestleManias to these iconic stadiums in their world-class cities."

Leonardo on Keane: Everton didn't want to lose him, PSG could only rent him. Next - we will see
Goalkeeper Hitz extends contract with Borussia Dortmund: We have big goals for the season
Aubameyang has scored 4 goals in his last 4 games for Arsenal
Zlatan on the consequences of injury: Going out on the field, I feel like a child trying candy for the first time
Dimitar Berbatov: Bruno will claim the Golden Ball, but you can't compare him to Mbappe and Holand. Manchester United-a great showcase
Leno plays 100th game for Arsenal-against Benfica in Europa League
Ibrahimovic on the best player in history: Ronaldo is football, everyone wanted to play like him
Source https://www.thesun.co.uk/sport/wwe/13766308/wwe-wrestlemania-tampa-dallas-la/