Cat litter: Pets at Home give advice on training cats

AN AUSTRALIAN COUNCIL is all set to ban cats from being outdoors unless they are on a lead, in a feat of wokism gone mad. The decision, if implemented, will change the laws in Freemantle, Western Australia, and would see felines prohibited from all council owned areas, including roads, verges and bushlands.

The proposal, voted to be approved by the Members of Council, was tabled by Councillor Adin Lang, on the basis that it would protect wildlife and remove the risk of cats being hit by cars.

Mr Adin Lang told Perth Now: "In the 1970s dogs would roam our streets and I expect roaming cats will also become a thing of the past.

"While we have prohibited areas in our natural bushland, cats are still entering.

"At a minimum our bushland areas need a prohibited area buffer. 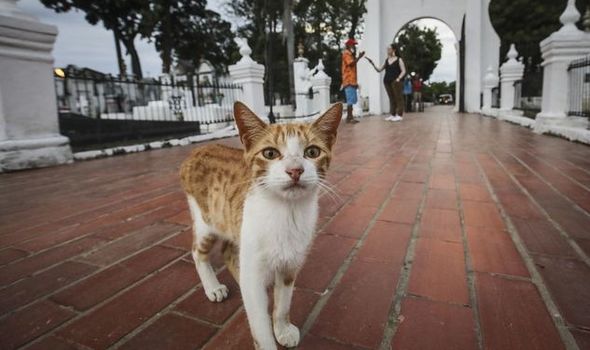 Woke Aussie council to ban outdoor cats unless they are on a lead (Image: Getty Images ) 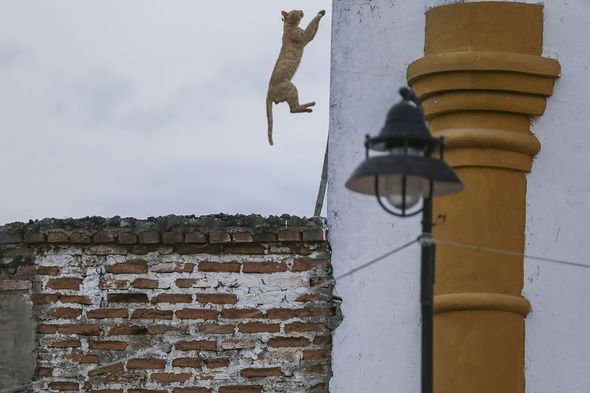 Woke Aussie council to ban outdoor cats unless they are on a lead (Image: GETTY IMAGES)

"Many of our native verge gardens which also act as a wildlife refuge also need protection from cats."

The changes tabled and agreed by councillors this week stated: "An amended Cat Management Local Law would focus on expanding cat prohibited areas beyond our natural bushland areas, to include other refuges for wildlife such as verge gardens, median strips, and street trees.

"Other City managed assets like roads would also be included as prohibited areas to help protect the safety of individual cats who are at risk of being struck by vehicles."

According to the officials, a proposed amendment will be drafted now, after which the council will decide whether to advertise for public feedback for at least six weeks. 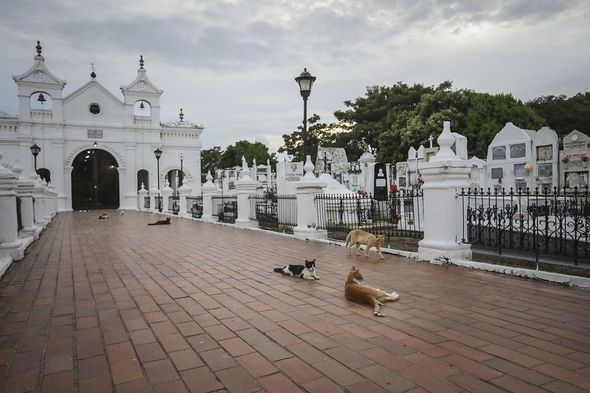 Woke Aussie council to ban outdoor cats unless they are on a lead (Image: GETTY IMAGES)

The Western Australian also reported that WA Feral Cat Working Group chairman Tom Hatton recently gave a presentation to the Fremantle council about why cat owners should keep their pets at home.

He said: "There are two good reasons to keep your cat at home.

"Urban cats kill 30 times more wildlife than adult cats out in the bush." 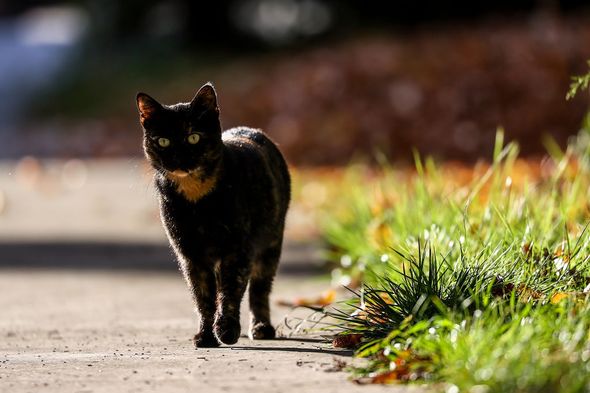 Woke Aussie council to ban outdoor cats unless they are on a lead (Image: getty images ) 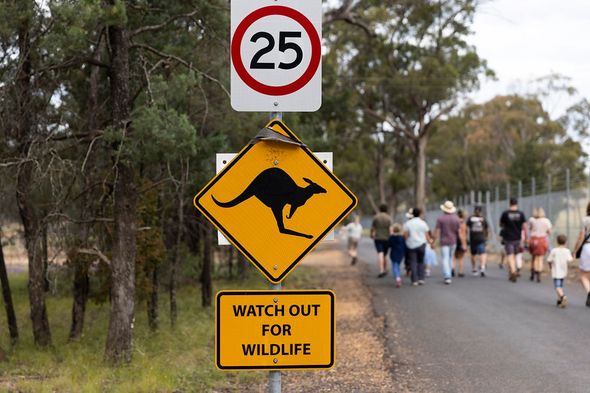 Woke Aussie council to ban outdoor cats unless they are on a lead (Image: Getty Images)

Similar calls have been made at other councils in Australia.

Last week, councillors in Bendigo, Victoria, unanimously voted for the law that would mean some owners would have to keep their pets inside 24 hours a day.

Naloxone given to 1,000 families to help reverse tide of overdoses

Most Wanted lists... often the last throw of dice by police

What the papers say – January 29

‘A cheeky streak!’ Princess Charlotte naughtiest among the Cambridge kids