Will Smith has said that he has never met a racist person who he also considered to be intelligent.

The actor appeared on the Pod Saves America podcast where he shared his personal experiences of racism, revealing that he has been called the N-word “five or six times” in his life.

Helping Smith overcome these experiences was the fact that he “grew up with the impression that racists and racism are stupid and they are easy to get around”.

“Fortunately for my psyche, I’ve never been called [the] N-word by a smart person," he said. “I just had to be smarter.”

Smith continued by saying that he’s never looked into the eyes of someone who is racist “and saw anything I perceived as intellect”. 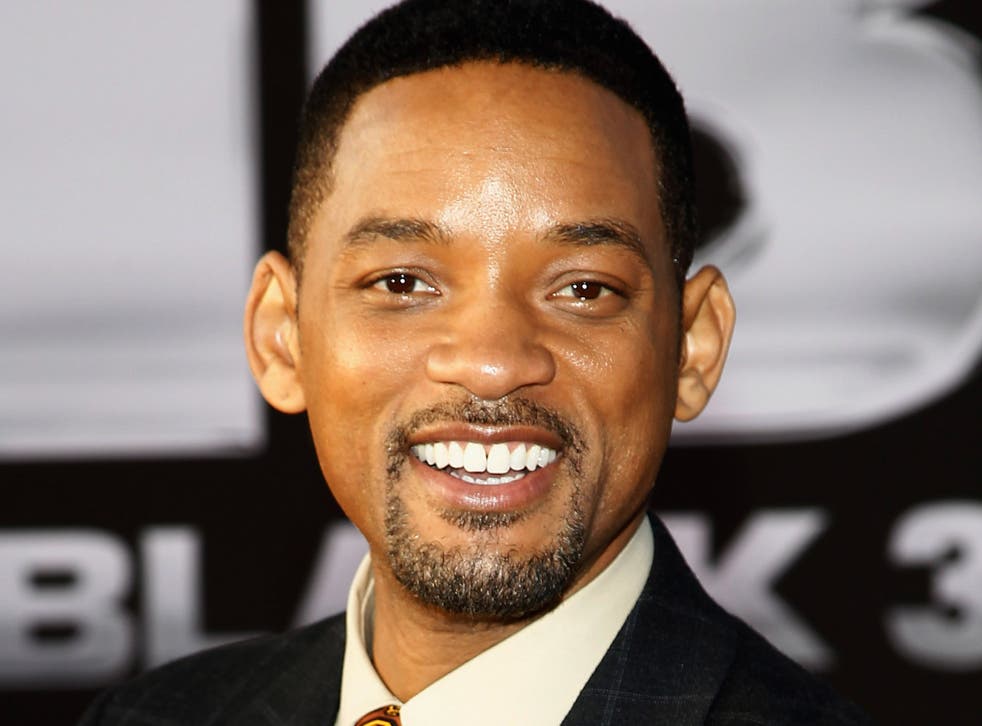 Will Smith said he learnt to be ‘smarter’ than racists

The I Am Legend star also expressed the belief that “ignorance can be educated” whereas he thinks there is no hope for “evil”.

"Fortunately, ignorance is more prevalent than blatant evil, so I’ve always been encouraged that the process of education and understanding could alleviate some of the more dangerous and difficult aspects of racism that have unfortunately been embedded in the very fibres of our country,” he said.

Smith hostsAmend: The Fight for America, a new Netflix series exploring the Fourteenth Amendment as the most enduring hallmark of democracy in the US. It is available to stream now.