PARALYMPIAN Will Bayley last night called on YOU to dig deep for our Quids For Kids campaign — after telling how doctors at Great Ormond Street saved his life when he was seven.

And joining him in his plea are the parents of Lily Weeks, who spent last Christmas in hospital with leukaemia.

As a lad, table-tennis champ Will had chemotherapy for blood cancer non-Hodgkin’s lymphoma and was treated for genetic condition arthrogryposis — which caused curvatures in both his hands and feet.

Recalling the moment he told his mum he was too tired to continue the treatment at London’s Great Ormond Street children’s hospital, Will, 31, said: “I asked her if I’d die if I stopped and she said, ‘yes’.

“I know how the children in hospital or who are having treatment this Christmas will be feeling.

“You just want to be normal. You don’t want to be in isolation or being sick or feeling horrendous.

“That’s why it’s so important that readers get behind this campaign.”

Will, who was forced to pull out of this year’s Strictly Come Dancing after injuring his knee, is urging you, our army of readers, to dig out some of the £1BILLION in change lying untouched in our pockets and down the backs of sofas, as well as £20MILLION in loose change that is thrown away each year for our FINAL WEEK of collections across Britain.

DONATE CASH: For the next three weeks you can donate spare change to Great Ormond Street Hospital Children’s Charity at every Premier Inn hotel and McColl’s newsagent.

DONATE ONLINE: If you don’t have any spare change to hand you can donate online at justgiving.com/campaign/QuidsForKids

* Fundraising, payments and donations will be processed and administered by the National Funding Scheme, operating as DONATE, a charity registered in England and Wales (1149800) and Scotland (SC045106). In addition to any text donation, you will incur your standard network message charge (based on your service provider rates). 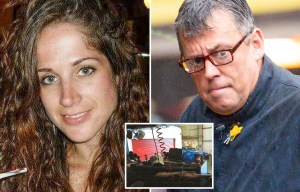 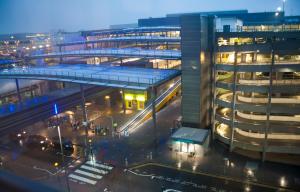 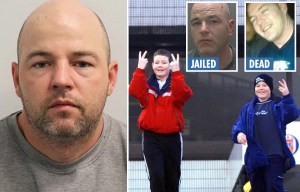 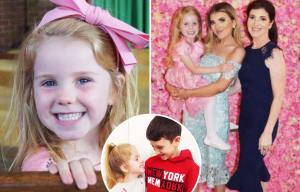 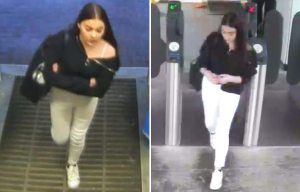 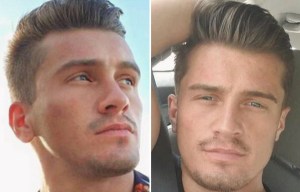 Last words of Brit, 26, found dead in flat after chest pains on run

It aims to cheer up unwell children with treats as well as fund pioneering research and treatments.

Great Ormond Street medics saved the life of Lily, nine, last Christmas after she developed acute myeloid leukaemia. She now has the all clear and her mum Sam, of Purleigh, Essex, said last night: “As a family, we’re asking The Sun on Sunday’s millions of readers to dig deep and make a difference to so many children this Christmas.”

Kane scored 5 (1+4) points in the match against Southampton
Son Heung-Min made a poker in the match against Southampton. All goals - from Kane
Bale on Tottenham: I hope we can win a trophy, if not two
Shaw on Manchester United's pre-season: We didn't prepare the way we wanted to. It's the start of the season, we should have been fresh
Pep Guardiola: I have to earn a new contract. Need to win
Barcelona will sell Semed in Wolverhampton
PSG have started talks about Dele alli's transfer
Source https://www.thesun.co.uk/news/10506622/will-bayley-quids-for-kids/

Man United fans think they might already have Lindelof replacement

Scotland and £500 government grant for self-isolation

Analysis: US to hit 200K dead; Trump sees no need for regret

Barca 'banned' from signing Wijnaldum and other rumours rated

Mega mansions that could soon be home to LFC signing Thiago

How to get the £500 self-isolation support payment

Who is Matthew Wolff’s girlfriend Kim Lloyd and when did golfer start dating her?

Wetherspoons boss warns pubs could be wiped out by another lockdown

Leicester vs Burnley live stream: How to watch Premier League fixture online and on TV tonight

Teenager spared prison after he was left holding drugs for dealer

Public sector strikes to hit Germany next week over wages

Live updates as M62 closed in both directions following crash

'Scary' Liverpool can dominate with Thiago as Werner comparison made

Inside the old Etihad plane turned into a quirky glamping site

How long could a second national lockdown last?