ADRIAN Lam hopes to write another piece of Challenge Cup folklore in Wigan’s history – even though his last one was overshadowed by Kris Radlinski.

The Warriors’ boss played in the 2002 final, which is known as ‘The Radlinski Final’ after he stepped off a hospital bed after a blood infection and delivered a Man of the Match performance.

But he revealed his role in making sure Wigan beat St Helens 21-12 at Murrayfield was just as big, albeit unnoticed.

Lam protested: “It shouldn’t have been The Radlinski Final!”

He explained: “I remember having a meeting with Andrew Farrell at the time and said, ‘We haven’t beaten Saints for a couple of games. We need to play differently, I think we should move the ball.’

“He supported that and said, ‘I think you should talk to the coaching team.’ So I did and they said, ‘Right we’re changing the way we play tomorrow.’

“It was a bit of a surprise to everyone but I felt we needed to do something a bit different and it worked for us.

“Rads talks about that game, he always reminds me of it!

“He actually offered me the Man of the Match medal, which I said no to. He wasn’t going to play for most of that week but what he did that day was quite special.”

Wigan’s next stage of their Challenge Cup odyssey is Saturday's semi-final with Leeds as they go to lift the trophy for a 20th tie but only the fourth in the Super League era.

And the man who got his hands on it 18 years ago is hammering home just how important it is to today’s generation of stars.

He added: “I’ve been working very closely with the staff here to make sure we give them as much information as possible about the history of the club.

“It’s important for me as coach and my philosophy that you understand where the club has come from, your predecessors and the success they had – that’s what creates culture.

“They’re a young group, they need to get that. When we do, we’ll go on to another level.”

TAYL OF THE TAPE 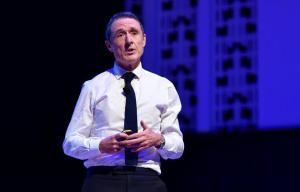 Questions remain over Toronto Wolfpack's figures ahead of crucial meeting 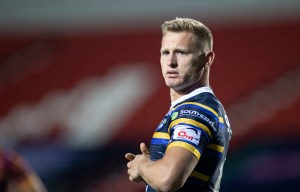 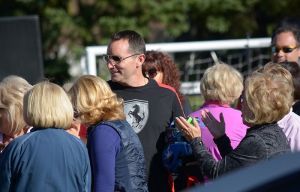 WOLF AT THE DOOR

Toronto Wolfpack's future decided this week - and they must produce proof 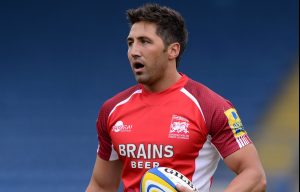 PSG have been in contact with Zidane (Okdiario)
Flick's assistant-plus 1000 points to the atmosphere in Bayern. Launched the careers of Muller and Lam, introduced Pep to the Bundesliga, taught Koman to play head
Milan scores 2+ goals in 11 consecutive games, repeating its record of 1959
Harry Kane: this Tottenham is capable of achieving something special
Mourinho on the link between son and Kane: mutual Understanding has come since Pochettino. Don't give me all the credit
Bernardo Silva: If Manchester City could get Mbappe, it would be nice
Bartomeu responded to Pique: it is not True that Barcelona spent money on criticizing players in social networks. The audit confirms this
Source https://www.thesun.co.uk/sport/12822088/wigan-boss-adrian-lam-reveals-his-role-in-winning-2002s-radlinski-final/