BANAZ Mahmod's story shocked Britain when the truth about her murder came to light.

Banaz, 20, was killed when she dared to leave an abusive arranged marriage.

Banaz Mahmod was a 20-year-old woman from Mitcham in South London.

She was murdered by her father and uncle after leaving an abusive arranged marriage and thereby bringing "shame" on to her family.

After she left her husband and met a boyfriend of her own choosing, her father and uncle arranged her murder.

Banaz had gone to the police five times for help before she was killed but her story was not believed.

How did Banaz Mahmod die?

On the morning of January 24 2006, Banaz was raped and strangled to death in the living room of her parents’ house by Mohamed Hama – who had been hired by her father to do the job – as her cousins, Mohammed Saleh Ali and Omar Hussain, restrained her.

The men put her body in a suitcase and transported it to a house in Handsworth, Birmingham, where they buried it in the garden.

Banaz's boyfriend Rahmat Sulemani became concerned after not hearing from her, and reported her missing to the police.

The police launched an investigation to find Banaz, arresting her father and uncle.

Other members of the community tried to foil police efforts, but finally they were led to Banaz's body.

DCI Caroline Goode, who was in charge of the case, said: "In this case the family had no interest whatsoever in the investigation.

"It was an absolute outrage that this girl was missing and nobody cared."

Who are Banaz Mahmod's family?

Her father was a former soldier who fled Saddam Hussein to seek asylum in the UK with his family.

Banaz’s cousins, Mohammed Saleh Ali and Omar Hussain, also implicated in the murder, fled to Iraq and were extradited in 2010 to serve at least 22 and 21 years in prison.

Banaz’s mother didn’t appear as a witness and investigating officers believed that she could have done more to help her daughter. 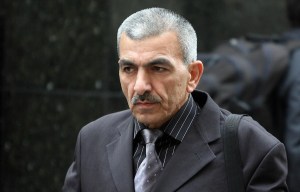 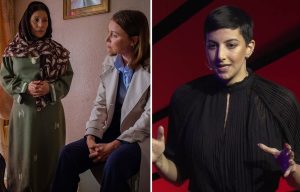 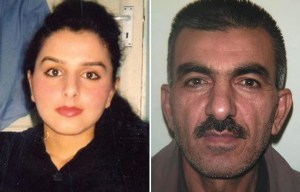 Is ITV's Honour based on a true story? Inside the life of Banaz Mahmod 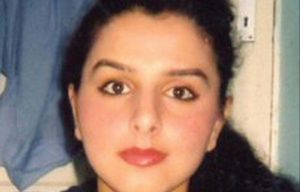 What is an honour killing and how common are they in the UK? 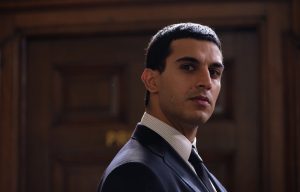 “Evidence was heard that Banaz’s mother had offered to get false alibi statements for her husband,” says DCI Goode.

Pirlo on Ronaldo's optimal position: Start from the left inside and move to the center. He can play alongside Morata or Dybala
Mikhail Butovsky is probably the best doctor in our sport. A serious conversation about rudeness to doctors, salaries and leaving CSKA and Spartak
Naumov about the defeats of Zenit, Loko and Krasnodar in the RPL after the Champions League: Lack of professionalism in the players and the ability of the coaches
Ronaldo violated the coronavirus Protocol. An investigation is underway. Italian sports Minister on the departure of the player from Turin
Sports Director of Khimki about 2:0 with Rostov: We proved that we are a team and can win on the road
Jaka defeated Arsenal and Leicester did not create anything except the goal. We will try to take points from Manchester United
Pirlo about 1:1 with Verona: Juve do not need a slap in the face to Wake up and play intensely
Source https://www.thesun.co.uk/news/12787218/who-banaz-mahmod-cause-of-death/