NEW YORKER and CNN legal journalist Jeffrey Toobin is trending for showing his penis to his colleagues during a Zoom call.

The New Yorker has suspended him from their staff as a result of the incident.

Who is Jeffrey Toobin?

Jeffrey Toobin is a legal analyst for the New Yorker and CNN.

He graduated from Harvard Law and once served on the associate counsel in the Department of Justice.

He moved from the government to writing in the 1990s.

Toobin famously covered the OJ Simpson trial for the New Yorker and was hired as a staff writer.

He turned his coverage of the case into a book which prompted the FX series “The People v. O.J. Simpson: American Crime Story’’ in 2016.

Why is he trending?

Toobin is trending for exposing himself on a Zoom call between magazine colleagues and WNYC radio workers.

CNN told Vice in a statement that Toobin “has asked for some time off while he deals with a personal issue, which we have granted.”

Toobin’s Conde Nast email has been disabled and he has not tweeted since October 13.

Who is his wife Amy Bennett McIntosh?

She was once the Associate Vice Chancellor for the City University of New York.

The two share a daughter and a son together and live in New York City.

What did he say about the incident?

Toobin told outlet Vice in a statement: “I made an embarrassingly stupid mistake, believing I was off-camera. I apologize to my wife, family, friends, and co-workers.” 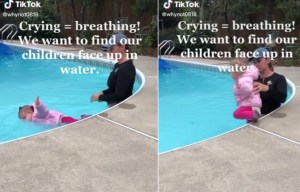 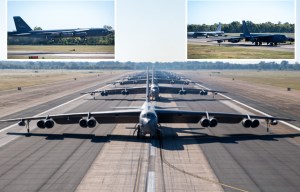 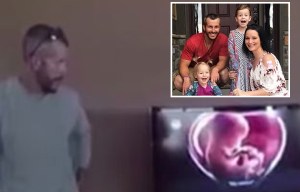 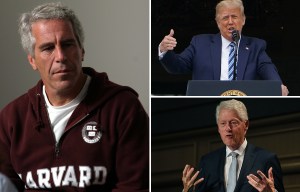 Epstein gossiped about Clinton and Trump & made sick boasts in prison 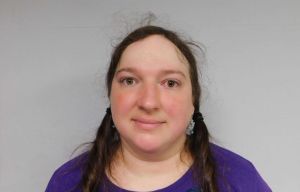 Vietnam vet, 73, with Trump sign 'knocked to ground by woman who taunted him'

“I believed I was not visible on Zoom,” he added. “I thought no one on the Zoom call could see me. I thought I had muted the Zoom video.”

A spokeswoman for the magazine said, “Jeffrey Toobin has been suspended while we investigate the matter.”

The spokesperson did not elaborate.

Chiesa scored for the first time for Juventus-Dynamo Kyiv
Griezmann scored for the first time in 3 consecutive games for Barca. He has 5 goals in his last 7 matches for the club
Braithwaite has scored 5 (4+1) points in Barca's last 3 games. He had not scored in 13 games before
Pavel Nedved: Juventus doesn't depend on Ronaldo. Any team will miss such a player
Holand and Jan will not play Lazio due to muscle injuries
Van Persie about meeting Maradona: he kissed my left foot and said it was the same as his
Bale doesn't need to prove anything. His presence inspires the Tottenham players. Davis on the midfielder
Source https://www.thesun.co.uk/news/12970309/new-yorker-writer-jeffrey-toobin-zoom-penis/

Geoff develops black eye despite being punched on the nose

Stabbing at Burnley M&S not being treated as terrorist incident, police confirm

Coronavirus: Boris Johnson urges Britain to stick with restrictions as vaccine cleared for use next week

Neil Lennon has a Celtic ally in Henrik Larsson

Why Kate Middleton & William’s relationship will stand the test of time, as body language shows they’re a ‘playful team’

'It could have been anyone', Emily Jones Jones murder trial hears

Who is Jay Blades from The Repair Shop and how old is he?

Who is The Masked Singer judge Ken Jeong’s wife?

Pay back support to help those left behind by Covid schemes, big retailers urged

Remembering 'the King of Otley Road'

Ebbw Vale's Festival Park will not be bought by the council

US airlines can ban emotional support animals from flights