Who is Shannen Doherty and what’s she said about her stage 4 breast cancer battle?

SHANNEN Doherty shot to fame in the 80s as a child star, and then went on to become an international star.

Who is Shannen Doherty?

She is an American actress, producer, author, and television director.

Shannen grew up in Memphis, Tennessee.

She is well known for her roles in Beverley Hills 90210 and Charmed.

What has Shannen Doherty said about her stage 4 breast cancer battle?

Shannen was diagnosed with breast cancer in March 2015, which spread to her lymphatic system in 2016.

She had a mastectomy in May 2017 and in August that same year revealed she was in remission.

However, in February 2020 Shannen tearfully revealed she is dealing with stage 4 breast cancer.

The actress gave a candid interview about her condition on Good Morning America.

"It's going to come out in a matter of days or a week that -- I'm stage four," she said in the emotional interview.

"I definitely have days where I say why me. And then I go, well, why not me? Who else? Who else besides me deserves this? None of us do.

"But I would say that my first reaction is always concern about how -- how am I going to tell my mom, my husband."

What was Shannen Doherty’s early career?

Shannen was a child star and in the early 80s she had guest spots on TV series including Voyagers! and Father Murphy.

At the age of 11 she joined the cast of Little House on the Prairie, playing Jenny Wilder.

She stayed in the series until the show's cancellation in 1983.

In 1985, Shannen played Maggie Malene in the teen movie Girls Just Want to Have Fun alongside Sarah Jessica Parker and Helen Hunt.

When did Shannen Doherty get her big break?

In 1990 she then went on to get worldwide attention and fame for her role as Brenda Walsh in the Aaron Spelling-produced TV series Beverly Hills 90210.

Shannen left the show after the fourth season in 1994.

What did Shannen Doherty do after she left Beverly Hills 90210?

After this Shannen’s career consisted mainly of made-for-TV movies, though she also had a lead role in Kevin Smith's 1995 film Mallrats and later cameoed in Jay and Silent Bob Strike Back.

In 1998, Aaron Spelling cast Shannen in another of his television series, Charmed.

She played lead character Prue Halliwell, the oldest of three sisters who are witches.

Shannen left the show in 2001 at the end of the third season, resulting in her character's death.

Reportedly, the reason for her departure was because of on-set and off-set tensions between Shannen and co-star Alyssa Milano.

After this Shannen went onto make numerous guest appearances on several TV shows.

Shannen also appeared in Season 10 of Dancing With The Stars, but was the first to be eliminated. 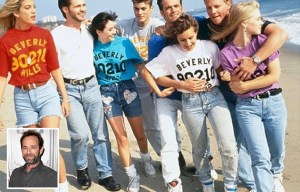 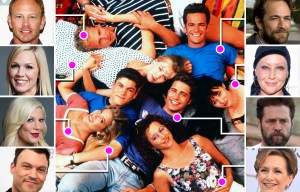 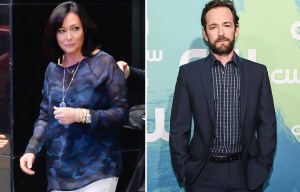 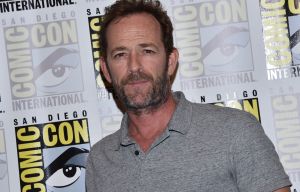 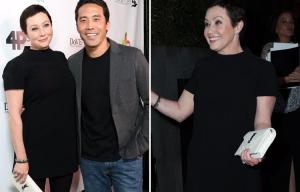 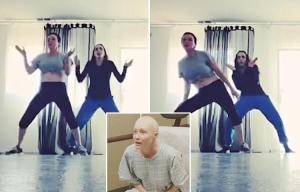 On 11 October 1993, Shannen married Ashley Hamilton, son of actor George Hamilton, but they were they divorced by April 1994.

In 2002, Doherty married Rick Salomon, but the marriage was annulled after nine months.

ADVERTORIAL: Mum amazed by huge saving she can make by driving electric car on school run

Coronavirus update: What travel advice has the Foreign Office issued so far?