The season finale of The Bachelor is right around the corner, with contestants Rachael, Michelle Young and Bri Springs left for Matt James to choose from.

Who is Rachael Kirkconnell's sister Trinity and how old is she?

She has been reported as six years younger than Rachael, making her 18-years-old.

Rachael has referred to Trinity as her "built-in best friend" on Instagram.

The siblings are part of a "close-knit family," according to Rachael's Bachelor bio.

"At the end of the day, love is what makes your life more special than others," says Rachael.

"Life can be hard and really difficult and dark at times, but if you have someone by your side that loves you more than they love themselves, that makes it all worth it in the end."

Is she a dancer?

Trinity has said that she's a dancer in her Instagram bio.

According to her Facebook, she attends Kennesaw State University, and is currently in a relationship.

Has Trinity said anything about The Bachelor racism scandal?

Rachael's siblings haven't spoken on her racism scandal, but her parents have.

Kim came to her daughter's defense after a TikTok user accused Rachael of bullying her in high school for "liking black guys."

Other allegations were also made against Kirkconnell as well.

"She made all of this up for your attention.

"And you attack someone whose only evidence is that she liked a pic of a girl who was in a frat house that had a confederate flag.

Do they have any other siblings?

Rachael and Trinity have a younger brother named Greyson.

Greyson is reportedly 14-years-old and is still in high school.

Rachael, who has been a favorite all season, may have missed the Women Tell All Bachelor episode as she ended up in Matt James' final three.

It's reported that Matt picks Rachael as his winner.

After being labeled “racist” by fans, she apologized for her “offensive” actions in a lengthy Instagram statement. 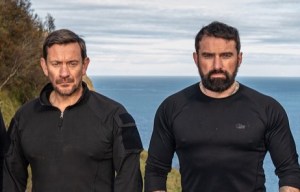 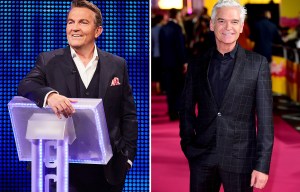 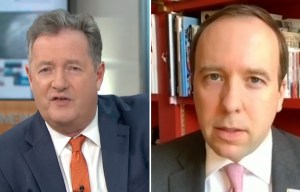 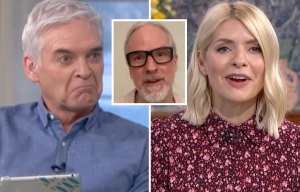 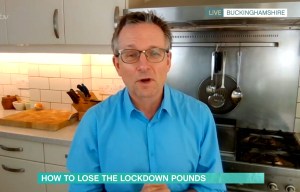 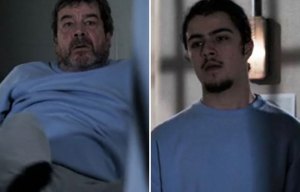 Corrie fans 'sick to their stomachs' at Johnny's attack in prison

She then filmed a tense eight-minute Instagram clip and admitted she was "tired" of "not saying anything" through the ongoing outrage.

Of her scandal, Rachael said that she was "going to post some resources" on her Instagram that she used or "planned on using because the learning never stops."

She said she was hesitant in the past to post links or resources because she didn't "want people thinking it’s performative or not something I really stand by.”