Mo Lea is a survivor of the now dead Yorkshire Ripper, although he was never convicted of attacking her whilst he was alive.

Who is Mo Lea?

Mo Lea was studying art in Leeds over 40 years ago when she became a target of depraved serial killer, Peter Sutcliffe.

She woke up in hospital with a fractured skull, fractured cheekbone, a broken jaw and a puncture wound to the back of her skull.

The monster had hit her with a hammer and used a sharpened screwdriver to try to sever her spinal cord in a chilling nod to his other victims.

He had left Mo covered in blood in the gutter to die with her own parents unable to recognise her.

What has she said about Peter Sutcliffe?

Mo had been out with pals planning her 21st birthday on October 25, 1980, when the fiend pounced as she walked to the bus stop alone.

Mo, now 60, told Netflix documentary The Ripper in November 2020: "I didn't recognise him and he was holding himself strangely.

"I said 'bye', and then realised I was in danger and I started to run.

"Fear came over me as I heard his footsteps get faster behind me.

"I felt a whack to the back of my head, the pavement coming up to my face, and then I blacked out."

After initially suffering from PTSD, Mo conquered her demons and returned to school to secure a 2.1 degree in fine art.

She also took part in a five-step programme that allowed her to look at pictures of her attacker.

Mo said: "I could draw a picture of him and would then rip up the Ripper, it was very empowering, to see his face torn into little pieces.

The unsolved attacks linked to Sutcliffe

IN 2017, cops quizzed the Ripper on 17 unsolved attacks that bore chilling echoes of his murderous rampage.

Detectives did not reveal which assaults they suspected are linked to the killer.

But the list is thought to include Yvonne Mysliwiec, a 21- year-old reporter attacked in Ilkley, West Yorks, in 1979.

Another possible victim is Tracy Browne, hit with a hamm­er at 14 in Silsden, West Yorks.

Student Ann Rooney, 22, who was hit with a hammer on the outskirts of Leeds in 1979.

"You can let these massive events define you, but he didn't take my being, he just attacked me - I was in the wrong place at the wrong time."

Sutcliffe was caged for life in 1981 for 13 murders and seven attempted murders.

In 2017, it emerged the killer had been quizzed in jail by detectives investigating 17 unsolved attacks. 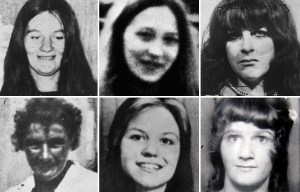 Peter Sutcliffe's victims - the 13 women murdered by the Yorkshire Ripper

What you need to know about Netflix documentary The Ripper 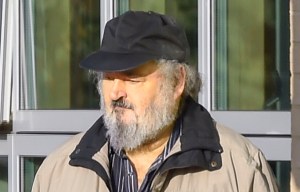 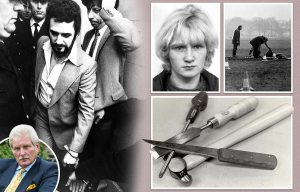 'HE WAS A MONSTER'

The Ripper was playing a game with cops & he won, says top detective 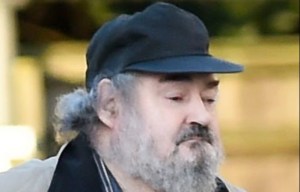 When is The Yorkshire Ripper's New Victims on TV and how can I watch it?

This documentary aims to draw on new evidence and testimony to reveal more Sutcliffe victims.

The one of show also claims that contrary to the original police investigation, his attacks were carried out on men as well as women.