THERE are less than three weeks before the start of the new Bachelorette season.

Katie Thurston's season of The Bachelorette is right around the corner and fans can't wait to see which guy wins her heart.

California born and raised, Thomas Jacobs is a native of the San Diego area.

The 28-year-old suitor grew up in a military family and ended up playing basketball at the University of San Diego.

Jacobs is currently a real estate agent and is a member of Champions One Reality.

While he currently has an Instagram account, Jacobs is not active on it at all with only 300 followers and no posts.

"Smarter than the average bear. I love helping people. And appetizers," his bio reads.

When is Katie Thurston's season of The Bachelorette?

The next season of The Bachelorette starring Thurston will air live on ABC Monday, June 7, 2021.

In 2021, there will be two seasons of the show. Season 17 will star The Bachelor alum Thurston and season 18 will star Michelle Young who is also a Bachelor alum.

Season 18 is set to premiere later in the year.

This season will also have a hosting change. Bachelorette alums Kaitlyn Bristowe and Tayshia Adams will be taking over for Chris Harrison.

Fans can watch the show live on ABC at 8 pm EST or stream it the next day on ABC.com or on Hulu.

Where is this season of The Bachelorette being filmed?

Filming for the season started back in March at the five-star Hyatt Regency Tamaya just outside Albuquerque, New Mexico. 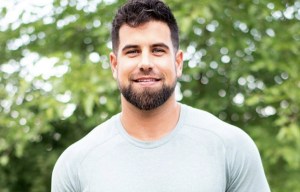 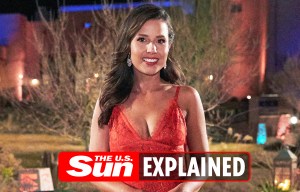 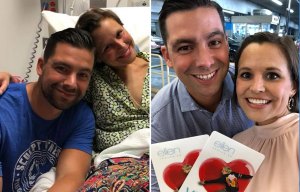 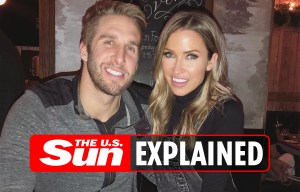 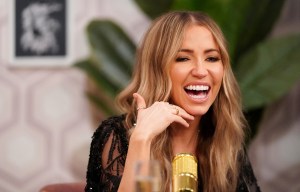 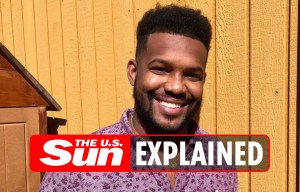 The resort was closed down to the public while the show was filming and recently just re-opened to the public at the beginning of May.

"No other guests are permitted on the property. It will reopen to the public on May 2nd. Staff is getting routinely tested for Covid but most have been vaccinated already," an employee told the The Sun.