Who is Alexander Demetriou? Dancing on Ice 2020 professional

DANCING on Ice Alexander Demetriou returned to the ITV show after making his debut in the 2019 series.

Here's everything you need to know about him...

Who is Alexander Demetriou?

Alexander Demetriou, 28, is a professional skater on Dancing On Ice 2019.

He joined the series with his wife Carlotta Edwards.

Alexander is also a supporter of Chelsea FC.

Who is Alexander paired with this year?

Alexander was paired with Maura Higgins.

Maura starred in the 2019 series of Love Island and went on the place fourth on the show.

Before starring in the ITV2 dating show, the Irish beauty was a model and grid girl.

She has worked with brands like Monster and at events such as Bellator MMA and FIA World Rallycross.

In 2017, Maura also starred in Liam Payne’s music video for his single Get Low and has met pop princess Ariana Grande. 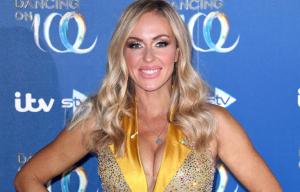 Who is Brianne Delcourt? Dancing On Ice 2020 skater engaged to Kevin Kilbane 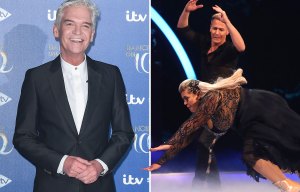 PUT ICE ON IT 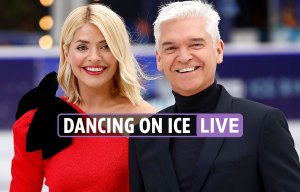 GET A SKATE ON

What happened in Dancing On Ice last night & when does the new series start? 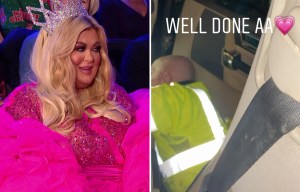 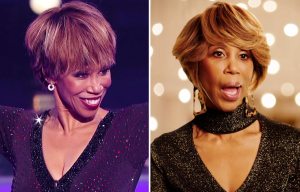 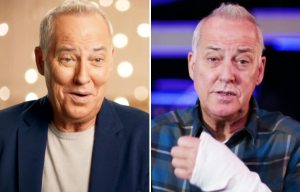 When is Dancing On Ice on TV?

Dancing On Ice has proved a real hit with viewers since its return following a three-year break, after initially running from 2006 until 2014 and not returning until 2018.

Phillip Schofield is back presenting the hit show once more alongside Holly Willoughby.

The 2020 judging panel will be graced by returning judges Ashley Banjo and head judges Jayne Torvill and Christopher Dean.

Jason Gardiner will not be returning after he quit last August and will be replaced by John Barrowman.