Which British Bank Has A More Profitable UK Retail Business- RBS Or Barclays? 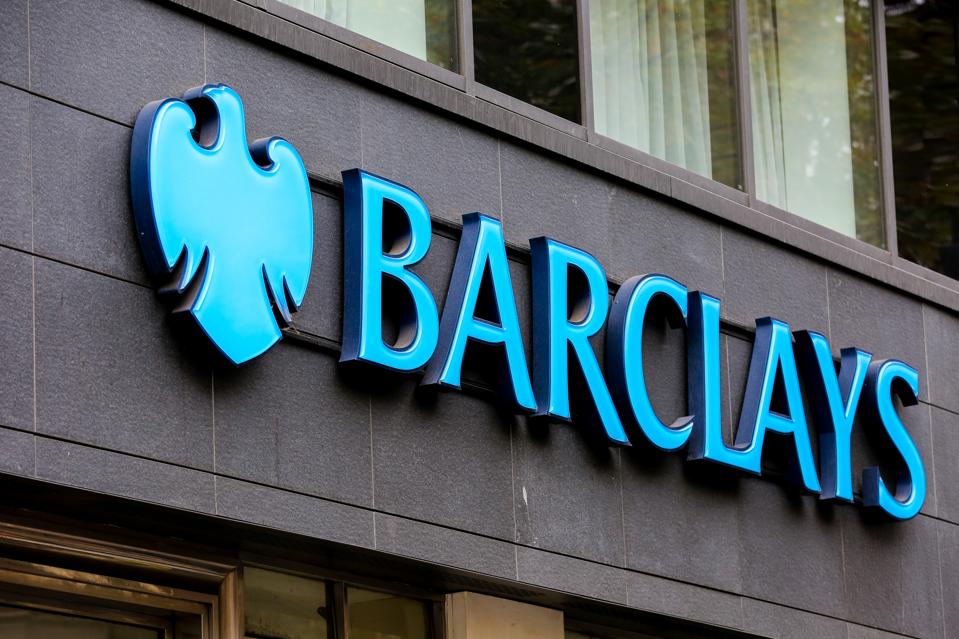 RBS (NYSE: RBS) and Barclays (NYSE: BCS) are two of the largest British banks. The business models of both the banks have changed significantly since the economic downturn, with their paths diverging considerably. RBS, in particular, has shrunk to a fraction of its size. The bank moved away from a business model that was much more diversified to one that depends almost entirely on traditional loans-and-deposits banking in the UK. While Barclays has also cut down on its trading operations, its business model remains much more diversified. But the UK Retail business remains one of its key revenue drivers. Trefis captures detailed trends in the UK Retail banking business for RBS vs. Barclays in an interactive dashboard. We conclude that although Barclays has a more significant retail banking presence in the UK that generates more revenues, RBS is doing exceptionally well to report more profits despite its smaller size.

Barclays has higher revenues, but RBS is closing the gap

Barclays also comes out ahead in terms of customer deposits

Additional details regarding how the average interest margin for RBS and Barclays has changed over the years are available in our interactive dashboard.

However, RBS’s UK Retail Business is much more profitable due to its higher operating margin

What’s behind Trefis? See How It’s Powering New Collaboration and What-Ifs For CFOs and Finance Teams| Product, R&D, and Marketing Teams More Trefis Data Like our charts? Explore example interactive dashboards and create your own