THE Great British Sewing Bee returns to our screens on Wednesday, April 14 via BBC One.

Here's what you need to know about where the series was filmed and what the new series has in store.

Where is The Great British Sewing Bee filmed?

Series seven of the show has seen another location change for the show, with the latest season shot at Trinity Buoy Wharf in London’s Docklands.

Judge Patrick Grant says: "It was a real joy to spend time there. We’d come onto the set just before 7am every day and the sunrises and sunsets were amazing. Having that wonderful vista across the River Thames from the sewing room, can’t help but inspire the sewers. It was a spectacular place to shoot."

The Great British Sewing Bee was previously filmed in Bermondsey on the south bank of the Thames, at 47-49 Tanner Street.

The old building was a Victorian warehouse with exposed brick walls, beams and wooden floor.

It had previously been shot at the Metropolitan Wharf, which describes itself as “a vibrant riverside quarter of creative work-spaces, and luxury loft apartments".

How can I watch the show?

You can watch The Great British Sewing Bee on BBC one.

Series seven will begin on Wednesday, 14 April at 9pm.

As is tradition, the series will run for 10 episodes.

Comedian Joe Lycett will continue hostng duties, back for his third series in the role after replacing Claudia Winkleman in 2019.

How does The Great British Sewing Bee work?

In the show, talented amateur sewers have competed to be named Britain's best home sewer.

Host Joe Lycett praised the contestant class of 2021, saying: Joe Lycett says: "They’re a really fun, mad bunch of eggs. There are some really cool, unusual characters. There were more tears this year, straight out of the gate, episode one, everyone’s going!"

They start with the pattern challenge followed by the transformation task.

The final round will see the sewers make clothes for a model.

After this one seamstress wins Garment of the Week, but another unlucky one is sent packing.

Their sewing skills are scrutinised by resident judges Esme Young and Patrick Grant. 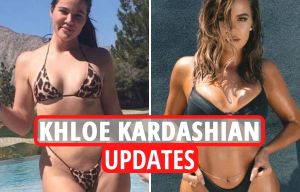 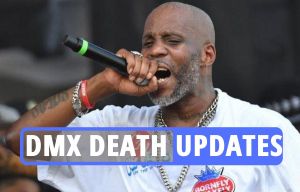 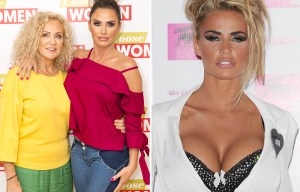 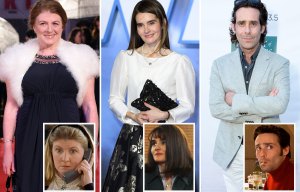 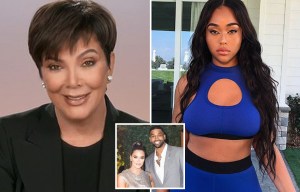 WOODS YOU BELIEVE IT? 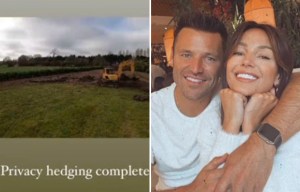 "Pieces of clothing ought to have as long a life as they possibly can."

The show was made in a similar format of The Great British Bake Off and was produced by the same makers.

In 2016, The Great Sewing Bee took a three-year hiatus before returning in 2019.