THERE'S no programme more suitable for lockdown watching than Gogglebox.

The new series is finally upon us, and here's what you can expect from the upcoming episodes...

Season 17 will kick off at 9PM TONIGHT!

Fans have been eagerly awaiting the new series.

In the meantime you can while away those last few hours by catching up with old episodes on All 4.

Which families are returning to Gogglebox 2021?

However Tom Malone – who took part in the show alongside alongside his dad Tom Snr, mum Julie, brother Shaun – announced that he has quit the show after six years.

He said: “So after six and a half years it’s finally time to put down the remote, and to say goodbye to Gogglebox.

“I’ve loved every minute and I’m eternally grateful to @channel4 and @studiolambert for allowing me to be a part of the show. But new opportunities are knocking on the door and it’s time to explore them.”

The rest of the Malone family will continue to appear on Gogglebox.

Other than that, it appears the lineup will remain the same.

So expect to see Anne and Ken, Giles and Mary, Jenny and Lee, Ellie and Izzie, Mary and Marina, Amira and Iqra and Pete and Sophie back on your screens.

The Siddiquis, The Plummers, David and Shirley, The Michaels, Abbie and Georgia, The Ven Family, Paige and Sally, The Malones Daniel and Stephen The Worthingtons, the Walker family and Baggs family will also be featuring. 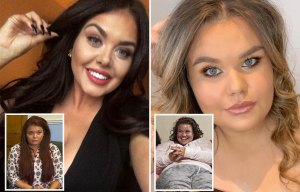 Gogglebox stars' before & after makeovers - from Scarlett Moffatt to Amy Tapper 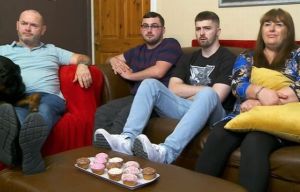 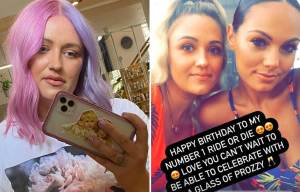 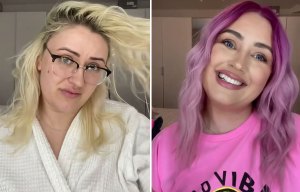 You can watch Gogglebox as usual on Channel 4 at 9pm.

Episodes will be available to watch on All 4 after they have aired.