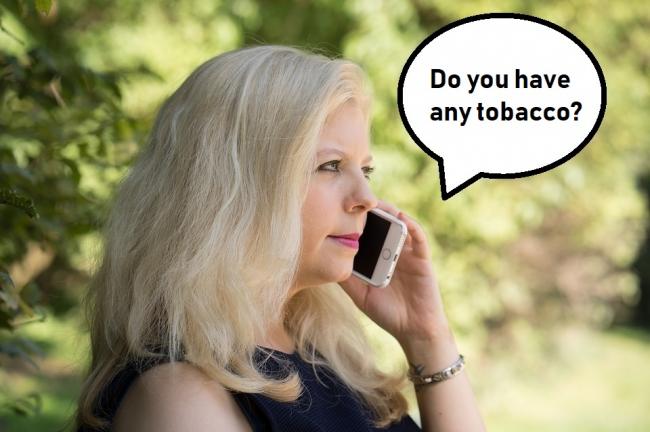 One of the inappropriate 999 calls was someone asking for tobacco. Pic: Pixabay

THE T&A has rounded up this week's "Not 999" calls which have been made to West Yorkshire Police's Contact Management Centre.

Police have also reminded people once again to only use 999 if it is an emergency.

A caller rang police to complain that a container, which was on their neighbour's land due to building work, was not lit up.

On the same day, someone else rang 999 because there was a vehicle blocking their drive.

The caller then proceeded to tell police on the line that they were "going to smash it up".

There were two inappropriate calls made to police on Wednesday, January 22.

One rang the emergency line to say they didn't have any credit.

The other had lost their bail sheet and an officer advised that this person should visit the police station instead of ringing 999.

Perhaps the strangest of the lot happened in the early hours of Friday morning.

A caller rang 999 to ask for tobacco.

Read about the time somebody rang police about a McDonald's McNugget here...