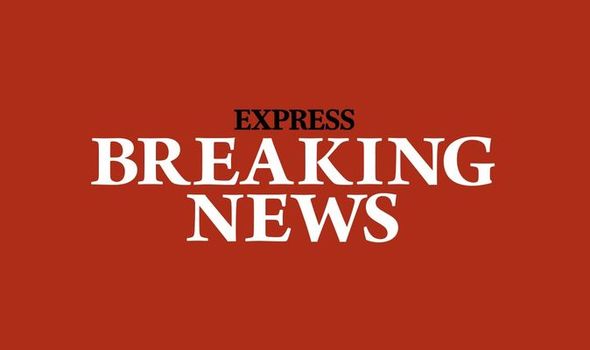 Breaking news (Image: EXPRESS)
Make the most of your money by signing up to our newsletter for FREE now

Footage apparently taken at the scene shows a number of emergency vehicles parked on a residential street in Maida Vale in London’s Paddington area.

One person was left unconscious with “several” others endangered by the alleged leak reported on social media.

Traffic reports claim the A5 Kilburn High Road between Oxford Road and Maida Vale has been closed in both directions due to an “emergency services incident.”

Express.co.uk has contacted the Metropolitan Police for more details on this ongoing incident.

THIS IS A BREAKING STORY. MORE TO COME... 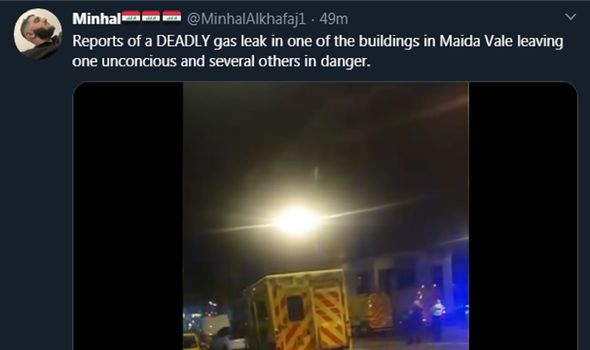 A Twitter user has claimed a possible gas leak is the cause of the incident (Image: Twitter)

Meanwhile, another Twitter user claimed at around 00:30 that petrol had been poured at the entrance of Tollgate House in Maida Vale.

They said emergency services had been in the area "for hours" and that Kilburn High Road had been closed.

It is not clear at this point whether the two incidents are connected.

THIS IS A BREAKING STORY. MORE TO COME...

Griezmann did not make any effective actions in 6 matches under Koeman
Ole Gunnar Solskjaer: Leipzig made Manchester United work hard. Rashford had a big impact on the game
Roberto victory over Juventus: the Best response to the unrest in Barcelona - it's a game
Ronald Koeman: Barcelona played their best match of the season against Juventus. We had a lot of chances
Messi scored 70 goals in the Champions League group stage. This is a record
All 4 of Messi's goals this season are scored from penalties. Three for Barcelona, one for Argentina
Greenwood scored for Manchester United in the Champions League at the age of 19 years and 27 days. Only Rooney did it at a younger age
Source https://www.express.co.uk/news/uk/1338394/west-london-gas-leak-traffic-news-A5-police-petrol-maida-vale-tollgate-house?utm_source=feedburner&utm_medium=feed&utm_campaign=Feed%3A+daily-express-news-showbiz+%28Express+%3A%3A+News+%2F+Showbiz+Feed%29