WITH 2020 just round the corner, the New Year health is looming.

And the low-carb and keto diets are the two most popular diet plans, touted for weight loss.

Keto involves eating no more than 30g of carbs a day plus a high amount of good fats, meat, dairy, nuts and oil.

It works by persuading the body to start burning its own fat supplies - putting the body into a state called ketosis - rather than burn the carbs in your diet.

A low-carb diet, on the other hand, means you can eat more carbs but without the generous portion of fats that you get with keto.

With both keto and low-carb diets being recommended by celebrities, friends and experts you may be left wondering which one to try.

To solve this, top nutritionists Terri-Ann Nunns and Helen Bond have shared their tips with us on which one really is the most effective...

Many people claim a low-carb diet is the best way to get quick and easy weight loss results.

And nutritionist Terri-Ann, founder of the Terri Ann 123 Diet Plan, has now shown her support for this diet - which has helped hundreds of her clients lose weight.

She emphasises that this regime will help speed up weight loss as by increasing your intake of proteins you'll feel fuller.

"Low-carbohydrate diets are a very successful way to lose weight sustainably," she says.

"In a low carbohydrate diet, you reduce your intake of items such as bread, pasta, potatoes and sugary foods whilst protein foods such as meat, fish and vegetarian alternatives should be increased.

"Reducing carbohydrates, for example bread, potatoes, pasta and sugars, is known to be effective in helping people to lose weight.

"Having a high-protein element in your diet will help you to feel full despite consuming a lower amount of calories."

As well as blitzing body fat, Terri-Ann also stresses that low-carb diets can have other health benefits like lowering diabetic markers.

"The obvious health benefit of following a low carb plan is weight loss," she adds.

Carbohydrates themselves are not necessarily the cause of weight gain.

The NHS says there’s no evidence that eating bread and other wheat-based foods causes weight gain more than any other type of food.

If you eat more energy than your body uses, you will put on weight, regardless of what you eat.

The NHS says: “Cutting out carbohydrates from your diet could put you at increased risk of a deficiency in certain nutrients, leading to health problems, unless you're able to make up for the nutritional shortfall with healthy substitutes.

“Replacing carbohydrates with fats and higher fat sources of protein could increase your intake of saturated fat, which can raise the amount of cholesterol in your blood – a risk factor for heart disease.”

"Reducing the amount of carbohydrate in the diet can also help to improve blood sugar levels and insulin response which means it could be an effective diet for people with diabetes, pre-diabetes or polycystic ovarian syndrome (PCOS)."

Despite this, Helen Bond, registered dietitian and spokeswoman for the British Dietetic Association, says she isn't keen on a low-carb diet as carbs are part of a healthy diet.

She adds: "I am not a fan of low carbs - carbs are a key part of a healthy balance diet and bring with them B vitamins for energy and fibre for a healthy gut.

"Carbs and fibre are also the food for our gut microbes which new research also links to better weight and health overall."

Kim Kardashian, Gwyneth Paltrow and Tyson Fury are just a few of the celebrities who have credited the keto diet for keeping them in shape.

And while it can help people lose weight, Terri-Ann says it isn't the most sustainable of diets.

"The keto or ketogenic diet is a very low-carb, high-fat diet," she says.

"This means that the body uses fat for energy instead of carbohydrates, producing ketones – an alternative energy source.

"The keto diet, if done correctly, can help people to lose weight.

For weight loss that can be maintained, keto is not something I would recommend

"Although it works for some, I don’t often recommend it because many people aren’t able to sustain it in the long-term."

In particular, Terri-Ann says the keto diet is more for people looking for something to stick to in the long-term, rather than quick results.

She adds: "You need to be very committed to stick to this diet for life."

"Because of the nature of this type of diet, people tend to find it work best for a quick fix, however long-term and for weight loss that can be maintained, it is not something I would recommend."

The four keto diet mistakes that could be making you fatter

There are four common mistakes people make on a keto diet that could be making them fatter...

People go from a diet that is probably consumed moderate or high amounts of carbs to an extremely low amount, and this is a drastic change for the body. This is when they’re at risk of the keto flu.

The body is washed-out of a lot of fluid especially when losing fat mass. The body flushes out the ketones in the urine which also depletes not just water but sodium, an important electrolyte, from the body.

Vegetables have carbohydrates and for a lot of people, this means watching how much is actually consumed. If you’re not careful of the types of carbs on the keto diet, the affect is that people won’t stay in that ketosis state.

4. Checking with a GP

It’s important to check with a local doctor or a dietitian when thinking about undergoing the keto diet for the first time. People who are pregnant and breastfeeding should not undergo the keto diet because the risk follows in becoming insufficient in nutrients – not only for yourself but for the infant.

On top of this, Helen Bond says that completely removing carbs from your diet can trigger other health drawbacks.

"Side effects of this are tiredness, fatigue, low mood, lack of concentration and bad breath."

Overall, both diets come with health benefits, including weight loss and an improvement of diabetic markers.

However, if you want to blitz body fat and not have a completely restrictive diet - low-carb is probably the best way to go.

In particular, low-carb seems to be more sustainable whereas keto can be unrealistic for people who actually like eating carbs and who struggle to get enough fibre. 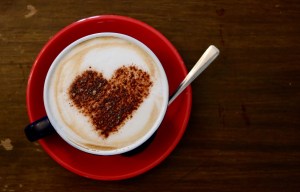 Caffeine can offset your bad diet and help you shed pounds 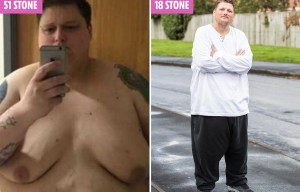 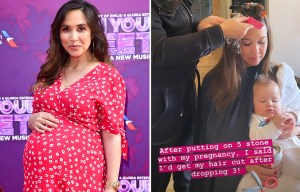 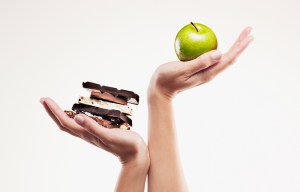 Carbs are the enemy and other diet myths most Brits believe 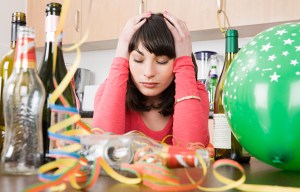 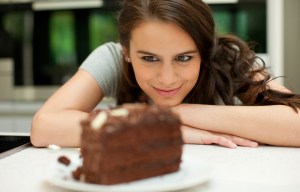 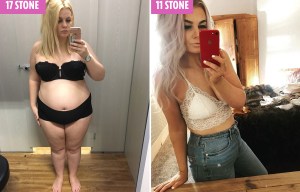 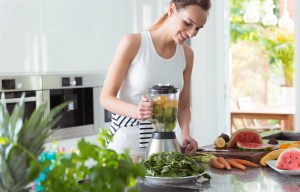 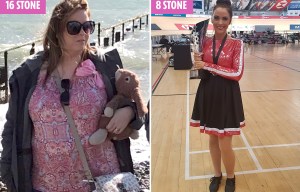 On top of this, a low-carb diet does not involve putting the body into an unnatural state like ketosis which is difficult to maintain - and can trigger the keto flu and poor moods.

However, as Helen Bond says, carbs are a key part of our daily diet and provide us with energy and fibre for a healthy gut.

So, if you are going to opt for the low-carb diet, make sure you're still having a healthy balanced diet.