Fly-tipping has increased by three per cent across the North West, according to the latest government statistics.

The new data revealed that in 2019/2020, despite the government giving councils greater powers to tackle fly-tipping and despite an increase in court fines related to fly-tipping cases across the country, there has still been a rise.

In the North West, an increase in fly-tipping cases from 112,069 to 115,192 was reported, with many fly-tips occurring on roads, highways and in rural areas.

Head of policy at the Countryside Alliance, Sarah Lee, said: “For many people living in the countryside, these figures will be of no real surprise. Each incident of fly-tipping represents total disrespect towards the environment and nature.

“But clearly this is a nationwide issue, hitting our towns and cities, as well as rural areas.

“What’s even more concerning, is these figures show us an increase in fly-tipping year on year and yet we see enforcement actions going down.

“It is simply not good enough to record this anti-social crime on a spreadsheet.

“We have to show these criminals that it will not be tolerated with the courts handing out tougher penalties.

“There can be no excuse for fly-tipping and anyone using waste collectors has a duty to ensure they are registered.”

Around 65 per cent of fly-tips across the country involved household waste, with the most common place for fly-tipping being on highways, pavements and roads.

Managing Director of HIPPO, Gareth Lloyd-Jones, said: “We believe there is a need to better educate people on the impact of fly-tipping, in order to encourage change in this concerning trend.

“It is not only damaging to the environment and local wildlife but also potentially dangerous to public health.

“There needs to be a concerted nationwide effort to discourage this anti-social behaviour.”

The current figures do not include data from the lockdown.

How you can help 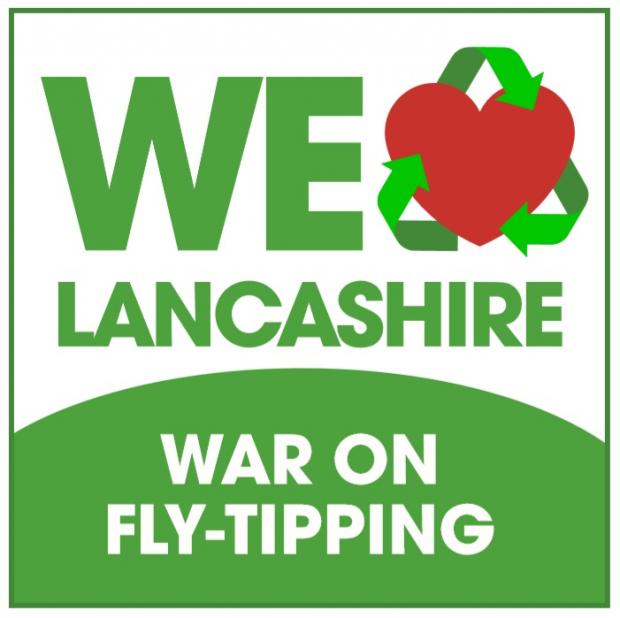 There are many ways you can help reduce the amount of rubbish on our streets.
Earlier this year, The Lancashire Telegraph launched a new environmental campaign to make the borough cleaner and greener.

We have called for tougher penalties for the worst fly-tipping offenders and plans for green spaces and ‘pocket parks’ to progress.

We also put a call out to all of our readers to play their part by joining a local group or starting your own rubbish-busting team.

Household waste recycling centres are open and it only takes a moment to book a slot to take your items.

You can book online and dispose of your household rubbish easily.
If you wish to report fly-tipping then simply log on to your local council website and follow the instructions.

Mourinho is a specialist in dismissals! Tottenham sacked Jose Mourinho this week and continued the trend: the Portuguese has not completed a single contract since 2004
Perez on Super League: One of the Premier League clubs wasn't convinced by the draft. There was a fear that was transmitted to others
Alexander Ceferin: Perez needs a UEFA president who will obey and allow you to do anything
Benzema caught up with Ronaldo and Raul on assists for Real Madrid (116 each). This is the best result in 25 years
Pep Guardiola: Winning the Premier League is the most important thing
Conte on the Super League: UEFA takes all the rights and gives only a minimal part to the clubs. They should think
Babbel on the collapse of the Super League: UEFA is dying with laughter. But the reform of the Champions League is also shit and a failure