WandaVision’s most popular theme song has been teased weekly since the show began.

In the latest instalment of the Marvel show, which was released on Disney Plus last Friday (19 February), a big revelation was dropped, changing the face of the series.

The twist came with an accompanying theme song that has since circulated social media like wildfire and generated a large number of memes.

For those who don’t know, it was revealed that Wanda’s neighbour Agnes (Kathryn Hahn) was in fact an ancient sorceress called Agatha Harkness who has been the one behind the sitcom reality the entire time. 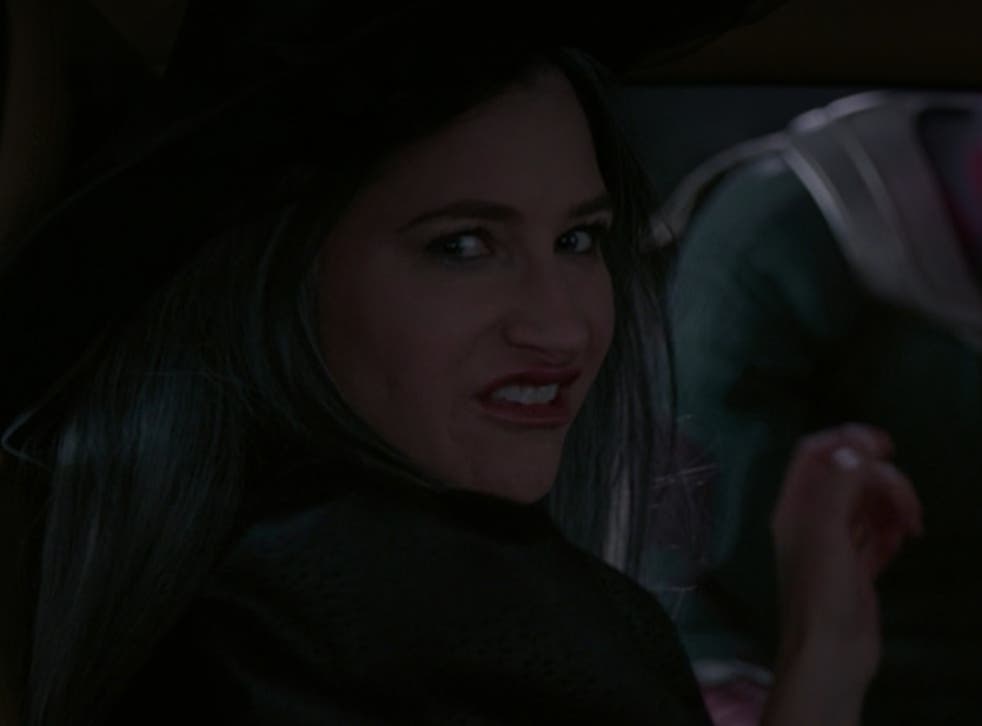 To get that point across, the show gives Agatha her very own theme song called “Agatha All Along”, which many viewers are calling the show’s highlight so far. Hahn herself is credited as the singer of the song.

However, there’s a reason you’re finding it so catchy and that’s because you’ve essentially been hearing a version of the same song since the show began in January.

“If you are wondering why you were so ready for the last song, it’s because, you were hearing the same song week after week,” Kristen Anderson-Lopez, who composed the song alongside her husband, Bobby,

Anderson-Lopez then shared a video titled “What every WandaVision theme song has in common”.

The YouTube clip then explains how the WandaVision motif has been used in every single piece of music throughout the seven episodes that have aired so far. It’s this motif which makes “Agatha All Along” so catchy, so it’s probably been in your head for weeks.