WWE boss Vince McMahon paid Shawn Michaels his full £550,000 a salary to sit at home for FOUR years, according to Jim Ross.

Back in 1997, HBK infamously relinquished his world title and claimed he'd never wrestle again after citing that he'd lost his smile.

And according to legendary commentator Jim Ross, Michaels struggled to cope with being McMahon's top guy in WWE.

Speaking on 'Grilling JR', he said: “He was volatile. He was polarizing and volatile so anything you heard about Shawn, it was not going to be a total shock.

“He was influenced by outside sources that liked to poke gas on his fire.

“I don’t know…So once you get the message of what’s going to happen in the production meeting that morning, it was like, geez, that’s pretty extreme.

“Maybe you give him the benefit of the doubt. Maybe something is really wrong. We didn’t know.

“But I always thought his feelings were hurt more than his knee or his back or whatever, and I don’t know exactly why.

“He had a hard time handling and accepting the responsibility of being the top guy in the territory.”

Vince loved him. It’s proven. We paid Shawn $750,000 a year for about four years to do nothing because he was Vince’s guy

Less than a year after that bombshell, Michaels really did have to retire for four years due to a combination of injuries and struggles with addiction.

The 55-year-old ultimately made a triumphant return to WWE in 2002 before retiring for a second time following back-to-back WrestleMania matches with the Undertaker in 2010.

And Michaels' comeback was all the more rewarding for McMahon who had kept him on the payroll for all the years he was out of action.

JR added: "Vince loved him. It’s proven. We paid Shawn $750,000 a year for about four years to do nothing because he was Vince’s guy. 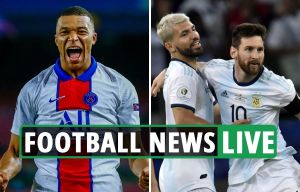 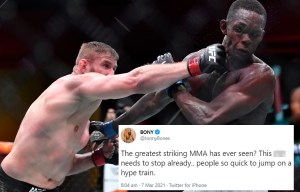 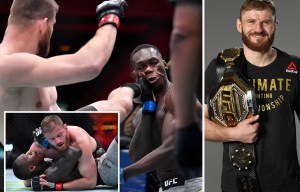 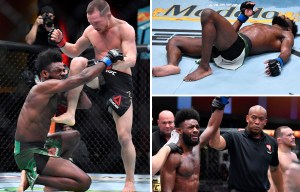 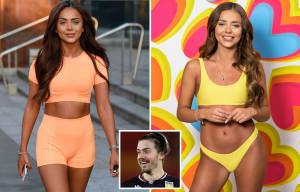 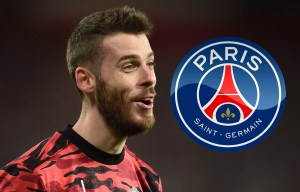 "Every time we go over budgets and things, where are we at with the Shawn contract? Nothing, leave it alone. Ok.

“Vince didn’t have to do that. Here’s the deal. All Shawn wanted to do was go work and go play with Kevin (Nash) and Scott Hall.

“So that would have been for WCW nice to get a gift of Shawn Michaels, wouldn’t you think? So he took good care of him.”

Karl-Heinz Rummenigge: Bayern do not participate in the Super League, we stand in solidarity with the Bundesliga. The Champions League is the best club competition in the world
Premier League: 14 clubs have rejected plans to create a Super League. We are considering all measures to prevent this
Henderson called an urgent meeting of the captains of all the clubs in the Premier League. He wants to develop a unified position on the Super League
Nasser Al-Khelaifi: PSG believe that football is a sport for everyone. We will continue to work with UEFA
Lineker on the idea of Perez to reduce the time of matches: Let's make halves of 5 minutes-and a 45-minute break for advertising
Is the threat of top clubs and top players being banned real? Connecting game theory!
55 member associations of UEFA unanimously approved the declaration against the Super League