EXPAT Brits fed up with scores of violent muggings near Benidorm have launched a vigilante group.

Set up by builder Paul Canfield, ‘Street Angels’ is made up of mums and dads living in Spain’s Costa Blanca, and plans to “tackle the thugs”.

The Sun Online has carried a string of stories about vicious attacks on visitors to Benidorm, where a Brit was robbed of £400 by a gang of girls.

And in Magaluf, mafia-type gangs are targeting up to 100 boozed-up Brits a night with weird "bearhug" robberies.

Since Street Angels was launched last week via Facebook, the bid to protect holidaymakers and others from muggers has "gone crazy" with "overwhelming support" from expats.

It got 500 followers overnight, and more than 1,000 people have signalled their support, writes The Olive Press.

Organiser Paul, 51, told the publication that he was always "vigilant" on the streets after being "attacked only a few years ago".

But, he's worried that "holiday-makers, the elderly and the vulnerable may not have that awareness".

Street Angels was told that, in Los Alcazares, on the coast 90 miles south of Benidorm, "most" muggings have occurred "within 400 metres of the police station".

The group posted that while in the "infant stages" of setting up, "we need people to be more pro-active about self-policing the area".

Local author Jacqueline Carpenter replied that she was "attacked on Saturday 30th November by some boy after leaving 525 Hotel.

"I think someone is hanging about at the top of the strip, tipping off muggers."

She said that the robber had "jumped on top of me and wrestled my bag away".

Show the scum who do this that it will not be tolerated.

Another said her "best friend was mugged on her way home. She was kicked and punched, and had her bag stolen.

"She no longer feels able to take a handbag when she goes out.

"I think Street Angels is a good idea if it allows people to live their lives without fear, and shows the scum who do this that it will not be tolerated."

Street Angels says that it "doesn't want to worry people", but if it's "tougher for this scum to carry out these attacks, it has helped.

"It's heartwarming to see so many people committed to making the streets a safer place for all.

"We are really getting some serious momentum just two days [after] being up and running."

Paul is coordinating volunteer street patrols in Los Alcazares, where he has been in contact with the local council, and police.

Councillors told Street Angels that they "welcome patrols and there is no negative legislature against this move".

However, they urged vigilantes witnessing any muggings to call police for help "and do not try to tackle any attackers personally, as they worry for our safety".

The group is now organising a rota of volunteers to patrol key areas in Los Alcazares at busy times, and getting high vis jackets with its logo on it. 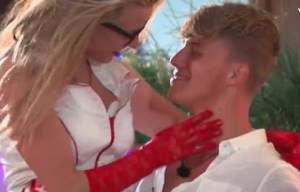 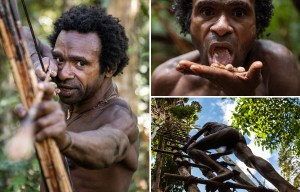 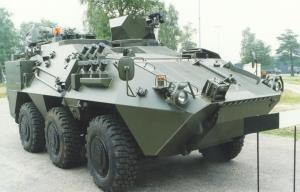 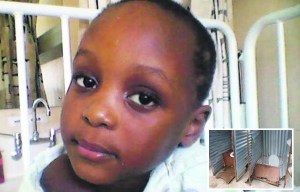 Boy, 5, drowned in school TOILET as mum arrives to find arm reaching out 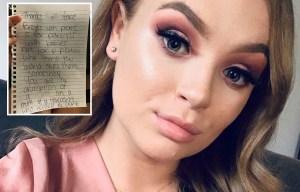 Paul told The Olive Press he's also contacted 30 local translators to help one night a month, to make it easier for mugging victims to explain incidents to cops.

Deputy Mayor of Los Alcazares, Pedro Jose Sanchez, blamed poor funding for the lack of response in tackling the criminals.

He said with holidaymakers burgeoning the population - from 15,000 to 100,000 in summer - "it's difficult to keep up with the demand on services and policing".

Conte on 4:3 with Fiorentina: impressed with Inter's attack. We didn't have enough balance, we paid for it
Zidane about 3:2 with Betis: real can get better and will. A difficult game, but we believed in winning until the end
Dest said goodbye to the Ajax players and will fly to Barcelona today (Gerard Romero)
Vidal made his debut for Inter in the match against Fiorentina
Barcelona will only consider Zinchenko if Firpo leaves
The referee after VAR for a foul on Jovic removed defender Betis Emerson
Lampard replaced Kepu, but got 0-3 from West Brom in the first half. Then Chelsea got together and gave a comeback of the weekend: only the pupils scored
Source https://www.thesun.co.uk/news/10600821/vigilante-brit-expat-families-forced-patrol-costa-blanca-streets-dozens-violent-muggings/