KOBE Bryant's wife Vanessa is lashing out at Westworld star Evan Rachel Wood for calling her late husband a "rapist" the day he died.

Hours after Kobe died on January 26, 2020, Wood tweeted "What has happened is tragic. I am heartbroken for Kobe’s family. He was a sports hero. He was also a rapist. And all of these truths can exist simultaneously."

Vanessa, 38, pushed back against Wood, calling her remark "vile" and "disturbing" on her Instagram story on Saturday night.

"Your false, insensitive, defamatory and slanderous tweet on 1/26/20 is vile and disturbing to say the least," Vanessa wrote over a screenshot of Wood's tweet.

She added she had just learned of Wood's tweet over a year later.

"Behavior like this is part of the reason why innocent black men go to jail for crimes they didn’t commit. An accusation doesn’t make someone guilty," Vaness continued.

"YOU DON’T KNOW THE FACTS OF THE CASE," Vanessa added.

The basketball star's widow also sent the same message to film producer Abigail Disney, who tweeted: "The man was a rapist. Deal with it." 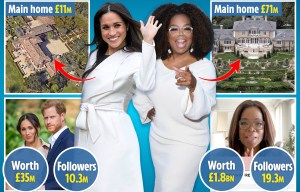 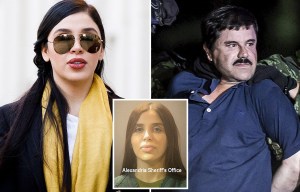 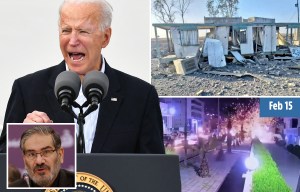 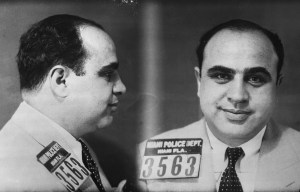 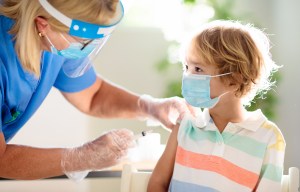 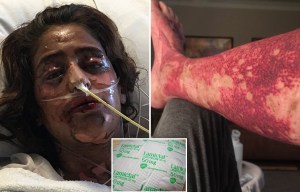 Kobe Bryant was accused of sexual assault in 2003 by a 19-year-old hotel employee in Colorado.

Prosecutors dropped the charges after the teen refused to testify.

When she brought a civil case against Kobe in 2005, it was settled between the two parties.