THE September sunshine will continue for another day - before temperatures plunge 10C in just days and the UK's first named storm of autumn arrives.

Storm Aiden, an 800 mile wide weather blitz, will bring wind speeds of up to 65 miles per hour when it hits the UK as early as Tuesday.

And the mercury will drop from 25C to 14C within days.

Forecasters have urged sunbathers to make the most of the blast of sunshine before it comes to an end.

Crowds have flocked to parks and beaches to catch some rays in what are predicted to be the last days of summer.

The sunshine is a result of Spain's Subtropical Storm Alpha, which is currently pushing warm air towards Britain.

Temperatures have been well above the 18C average for London at this time of year.

But the UK is due to be hit by a “polar plume” - and there could even be snowfall in parts of the country this week.

If the storm - the first of winter - develops enough to prompt amber warnings, the Met Office will name it Storm Aiden.

Rain and brisk winds are likely from Wednesday.

And the cold front will trigger a dramatic drop in temperatures, with London dropping 10C from 25C on Sunday to just 15C on Thursday.

But the UK should see one more beautiful day before storms arrive.

The mercury is likely to stay in the mid-20s on Monday.

More unsettled weather will arrive from Tuesday, and it'll worsen over the course of Wednesday.

A  band of low pressure is expected to hit by Thursday bringing wet and windy conditions for most areas, with gusts of up to 60mph.

For five years, the most serious storms have been named to help keep Brits safe and raise awareness of severe weather before it hits.

The Met Office said next week "will feel more like autumn", with wet, windy weather and cooler air. 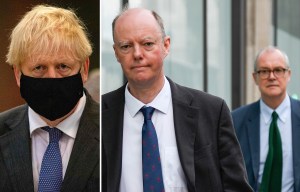 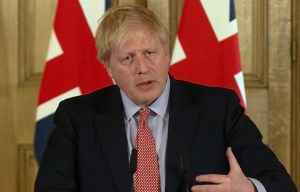 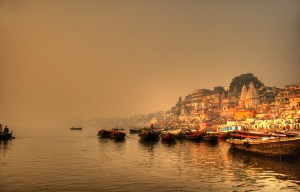 Forecaster Marco Petagna said: “As we head towards the end of the month, the weather may be unsettled due to cyclones in the Atlantic.”

Matthew Box, Met Office meteorologist said: “Unsettled weather is possibly on the cards towards the end of September.

“While it is still early, a number of these cyclones in the Atlantic could have some influence on our weather as we head towards the final part of September.”

Pirlo about 0:2 with Barca: this match will help Juventus grow
Griezmann did not make any effective actions in 6 matches under Koeman
Ole Gunnar Solskjaer: Leipzig made Manchester United work hard. Rashford had a big impact on the game
Roberto victory over Juventus: the Best response to the unrest in Barcelona - it's a game
Ronald Koeman: Barcelona played their best match of the season against Juventus. We had a lot of chances
Messi scored 70 goals in the Champions League group stage. This is a record
All 4 of Messi's goals this season are scored from penalties. Three for Barcelona, one for Argentina
Source https://www.thesun.co.uk/news/12722348/uk-weather-storm-aiden-heatwave-temperatures-plummet/