BRITAIN is finally set to bask in a 20C mini-heatwave tomorrow as sunshine is expected to return after the washout.

Those who were hoping of enjoying a pint in the sun will be finally able to do so after a day of wet weather.

According to the Met Office, there will be a mixture of sunny spells and showers across the country on Sunday, with parts of eastern, central and southern England being fairly cloudy.

The weather is expected to be warm until the evening, especially in the east and southeast where temperatures are expected to reach 20C.

The beginning of next week will be similar with sunny spells and showers but the Met Office has warned of heavy showers at times "with a risk of thunderstorms."

The Met Office's outlook for Monday to Wednesday says: "Generally unsettled with a mixture of sunny spells and showers, as well as some more prolonged periods of rain.

"Some heavy bursts likely at times with a risk of thunderstorms."

Brits will be able to have a break from the wintry weather tomorrow.

On Saturday the day has been fairly wet with torrential rain and gales across the country.

The Met Office said that parts of the Brecon Beacons in S Wales could see 125 mm of rain today.

But this didn't stop Brits, who were determined to enjoy their day- even under umbrellas.

After months of lockdown people boldly decided to go ahead with their plans and meet outside with friends in pub gardens.

The Met Office warned of "persistent rain, heavy at times, may cause some difficult driving conditions and travel disruption".

Rain has been blighting almost all areas of the country, moving from the south to the north over the day. 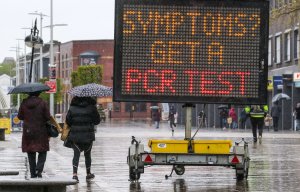 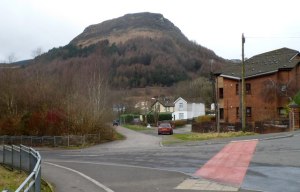 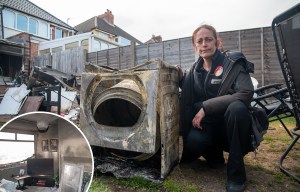 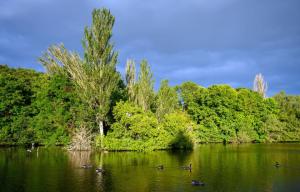 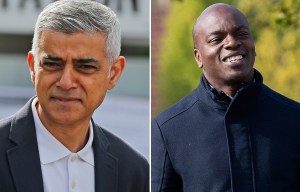 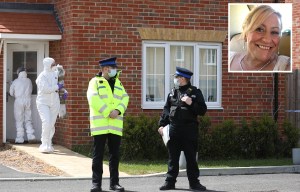 The Environment Agency issued a flood alert as two rivers in the Midlands rose following a night of heavy rain.

And five flood alerts are out in South Wales where rain has bucketed down too.

Lloris on Giroud and Mbappe: The story has made more noise outside the team than inside
Chic scored from the center of the field! As a child, he got stronger after the fak to his father (before he sobbed right on the field), and now he works with a mental coach
Arsenal want to extend Nketiah's contract. Forward of Interest to Bayer Leverkusen and West Ham
Roberto Donadoni: Ronaldo scores a lot, but Messi is more important. In terms of technique, he is on a different level
Joel Glazer: Debt has never stopped Manchester United from signing players. Planning transfers
Lev before the game with France: I am calm, because Germany did what they wanted in the last 14 days
Skrinjar-player of the match Poland - Slovakia. Inter defender scored the winning goal

When is EastEnders on this week and what time are episodes added to iPlayer?