The history of the UK space sector

The Government has published its National Space Strategy to set out long long-term plans to strengthen the UK’s status as a world-class space nation. Said to be worth more than £16billion a year, space is becoming an increasingly important platform commercially, defensively and for scientific research. Now, Mr Johnson has vowed that the UK will become the first country to launch a rocket into orbit from Europe.

He said that spaceports from Cornwall to Shetland will launch rockets into orbit as early as next year to create “galactic Britain”.

He added: “The days of the UK space industry idling on the launch pad are over.”

Seven spaceports are being planned to deliver this to “create more jobs by putting rocket boosters the size of a Saturn V’s F1 under British space businesses”. 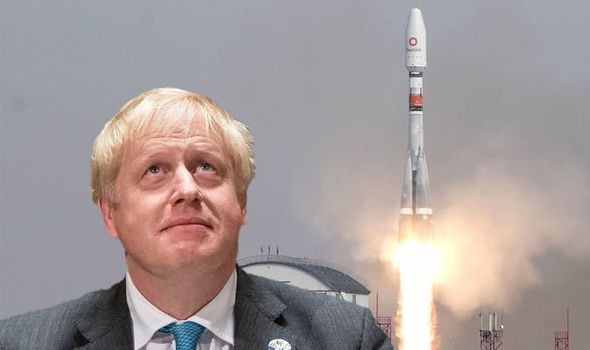 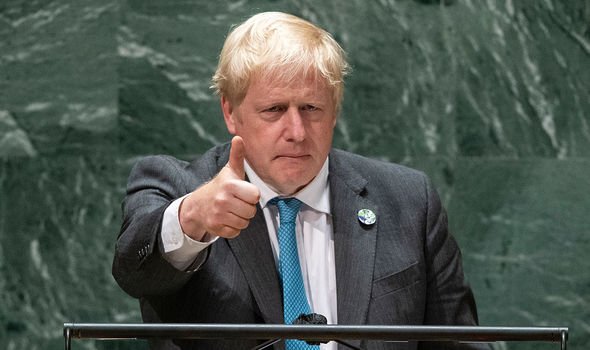 The Prime Minister wants Britain to lead the way in Europe (Image: GETTY)

Defence Secretary Ben Wallace added that operating in space was “fundamental to the success of our armed forces” as potential adversaries such as China and Russia develop jamming techniques and anti-satellite missiles.

About £1.4billion has been promised to combat these technologies and develop space surveillance.

George Freeman, the science minister, stated: As we enter an exciting new space age, we have bold ambitions for the UK to be at the vanguard of this industry in our role as a science superpower - whether it’s launching the first satellite from British soil, or leading major international space missions to help combat climate change.

"Today’s National Space Strategy sets out our vision for ensuring that our thriving space sector lifts off for the long term. 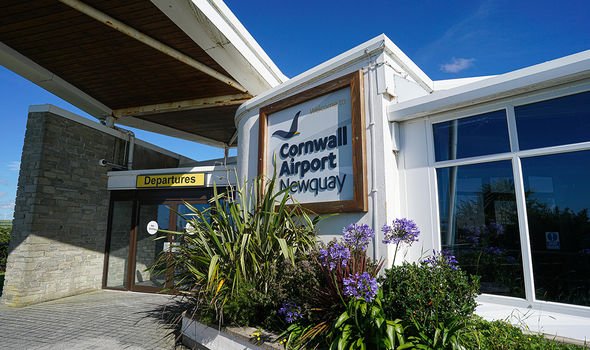 "It will put rocket boosters under the UK’s most innovative space businesses, ensuring they can unlock private capital and benefit our home-grown space expertise.

"Above all, by integrating our commercial and military space activities, we will use space to protect British interests abroad and on home soil, establishing the UK as one of the most attractive and innovative space economies in the world."

The UK already boasts a thriving space sector employing over 45,000 people in highly skilled jobs – from space scientists and researchers to engineers and satellite manufacturers.

The new strategy will look to harness these strengths and support British companies to seize future opportunities, with the global space economy projected to grow from an estimated £270billion in 2019 to £490billion by 2030. 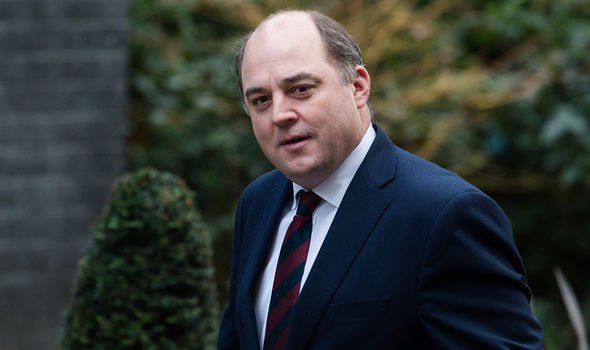 Defence Secretary Ben Wallace has stressed the importance of the strategy (Image: GETTY) 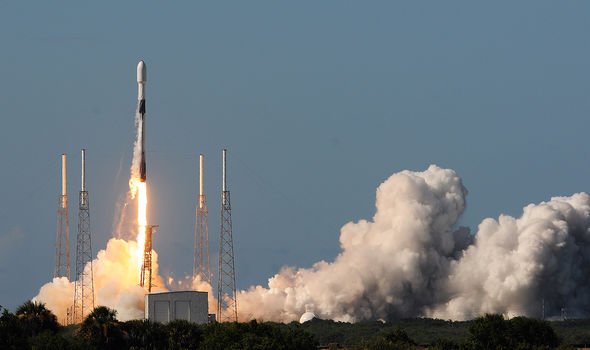 Currently the UK relies on other spaceports to launch its assets (Image: GETTY)

According to Mr Freeman, collaborating with Europe on key research programmes will help accelerate the UK sector's growth.

Mr Freeman, who replaced Conservative MP Amanda Solloway as Science and Innovation Minister earlier this month, told BBC News: "As a very strong Remain campaigner in 2016, part of my mission here is to make sure we deliver a very strong collaboration with Europe, both through the European Space Agency (ESA) and through a number of other programmes.

[We want space to be] the first area in which we demonstrate very clearly that the UK might have left the political union, but we're not leaving the scientific and cultural research community. Far from it.

"In fact, we want to make sure that post our withdrawal from the EU, we become an even stronger player in that research community."

Laporta on Messi: He left 2 years earlier than planned. Sooner or later it had to happen
1:6 - the end of Mourinho's honeymoon in Roma, but his football can still work in Italy (definitely better than in the Premier League)
Ole Gunnar Sulscher: We are chasing Liverpool, they are great for 4 seasons. The next step is to be higher in the table
Tuchel about the words about Holand: I fell into a trap. I never talk about players from other clubs
Manchester United - Liverpool is a real rivalry. The Clasico is no longer the same. What would you choose to view? Option one. Parlour about the matches in the Premier League and La Liga
Spartak has not won in St. Petersburg for nine years. Will it work now?
Ole Gunnar Sulscher: I expect Manchester United to play better. Cavani and Ronaldo are two of the best players in the world in the penalty area

The five areas in Merseyside with the most affordable house prices

I’ve never thought about being a dad. Until now…

1,000 Years of Joys and Sorrows by Ai Weiwei review – a life of dissent

Romantic partner? Who needs one when it’s friends who truly help us get through life | Sonia Sodha

All hail the net zero strategy: a year late and lacking in both ambition and funding

In Trump’s Shadow: David Drucker surveys the Republican runners and riders for 2024