BRITAIN'S cheapest house is set to go on auction with a guide price of £0 - but needs the inside needs a lot of work.

The terraced three-bed house in Aberdare, Wales is due to go under the hammer on an online bidding war next month.

But due to its current condition the auctioneer says buyers won't be able to get a mortgage on it, so only cash buyers should bid.

The opening bid is set at a cut-price £250, but any buyer will have to splash the cash once they have the keys.

Set in the heart of the Cynon Valley, its stone front facade has feature bay windows.

Once inside the kitchen is dilapidated and in need of a full makeover, but has an under stairs cupboard to use as a pantry.

An old-fashioned gas fire is next to a basic cooker and oven.

Next to the kitchen, there is a bathroom that requires extensive renovations.

There are two large reception rooms on the ground floor, with another featuring period quarry tiles on the floor.

Wallpaper can be seen peeling from the ceiling in one of the run-down rooms, with old-fashioned decoration throughout the house.

Photos show the filthy hallway and a bare staircase leading towards the first floor.

Upstairs, there are three bedrooms on the first floor, which all require some DIY.

Outside, the overgrown garden is in need of a strimmer, with weeds and bushes running wild,

But there is a courtyard to enjoy the summer sun once the house gets a spruce up.

The online auction by Paul Fosh Auctions in Newport starts on March 16. 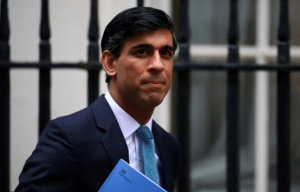 Furlough and Universal Credit support to be extended in Rishi's Budget 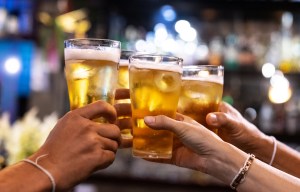 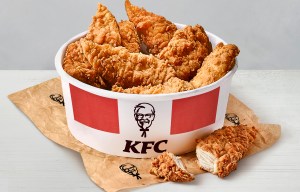 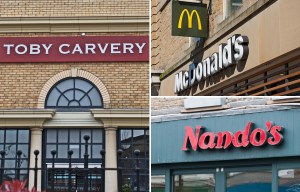 Full list of restaurant chain plans for reopening on April 12 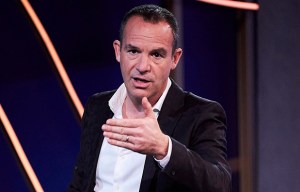 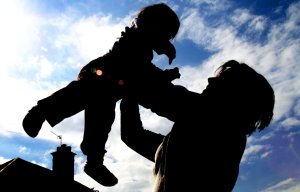 Ryan Saunders, who is handling the sale, said: "The reason for the low guide price is that the property is leasehold and has a relatively short time left on the lease.

"The lease for the property is due to expire in 2054. The new owner may wish to seek to extend the lease or to negotiate to buy the freehold of the property.

"There has already been strong interest in the property which I expect to continue on through to the sale next month."