TYSON FURY has revealed his frustration at negotiations over a fight with Anthony Joshua being 'no closer' to completion than they were a year ago.

The Gypsy King has also revealed the four key sticking points over the deal getting done.

Fury, 32, stormed to victory over Deontay Wilder 12 months ago, securing the WBC heavyweight belt in the process.

But a trilogy bout with the Bronze Bomber has since fallen through, contributing to leaving Fury frustratedly waiting for Joshua on the sidelines.

He told ESPN: "They've had a full year to try and make this fight happen.

"They've had a full year to make something happen, and it hasn't happened as of yet.

"It is what it is. We're no further forward today than we were a year ago."

Fury then revealed what he believes to be the key obstacles in getting the deal over the line.

He continued: "The way [the pandemic] is at the moment, I don't think [negotiations] got much to do with the fighters. 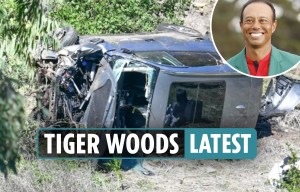 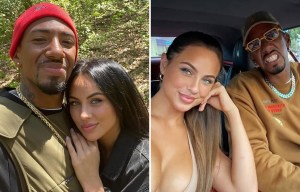 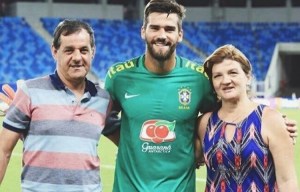 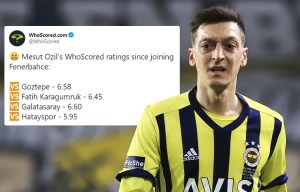 Mesut Ozil's Fenerbahce nightmare continues after being knocked out of cup 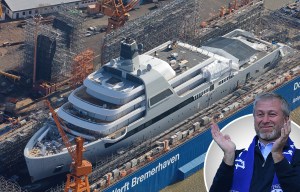 Opening up on his frustrating 12 months, Fury said: "It was just a big mess-up. I should have boxed, because I've been so inactive. I've been out for over a year.

"By the time I fight again, looking at maybe June if this Joshua fight happens, that will be a year and six months out of the ring, which is not ideal preparation for any super-fight."

SunSport understands the deal is set to be announced at the start of March and a non-disclosure agreement is keeping negotiations top secret.

But should it fall through, Fury remains determined to be active this year.

I will fight two times on ESPN. I don't care who it is

He added: "If that fight doesn't happen this summer, it's got to happen sooner or later.

"But Top Rank has to give me two fights this year. I will fight two times on ESPN. I don't care who it is.

"If it's not Joshua, we're looking to fight in April or early May, and the end of the year.

America, Qatar, Dubai, Singapore and China have also all expressed their interest in hosting.