Police said that the girls were possibly 10 to 12 years old and it is too early to determine if there was a connection between the two.

The first child was found just after 12pm on Tuesday, with the second being discovered around 8.45pm, according to Lauderhill Police Lt Mike Santiago.

The first body showed no indication of trauma, the officer confirmed.

"We can't determine at this point if they're related, because it's just, the juvenile was just found," he said during a press conference.

"However, detectives are trying to piece the puzzle together."

Police are currently working to identify the girls, but said that no results have been found from the missing children databases.

Residents believe that they may have seen the first girl in the neighborhood in the past, with cops determining that another female may have been with her.

However, it is unconfirmed if there was another person and if the accompaniment was also found in the river later that day.

Police are treating the death as a homicide until it is determined otherwise, as are all of these types of investigations, according to Santiago. 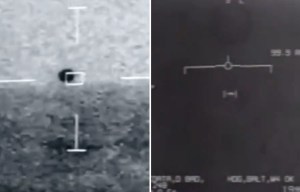 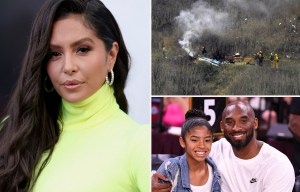 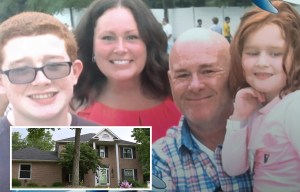 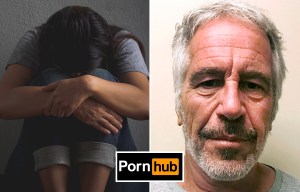 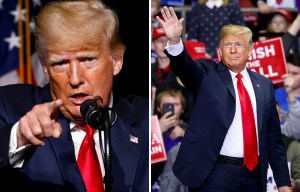 Trump has 'NOT conceded' 2020 election and teases 2024 presidential run 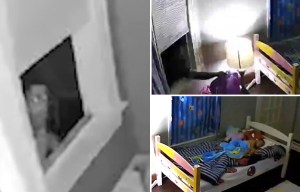 "It’s a serious thing. We have two juvenile females found deceased in the water," he said.

He added that detectives were talking to witnesses and "trying to find surveillance cameras anywhere they can."

The officer confirmed that there are cameras in the area, but did not know if either of the girls were seen on footage.