PRESIDENT Trump again slammed House Speaker Nancy Pelosi for not wearing a mask inside a California salon, and said the business owner could do his hair "anytime."

"Crazy Nancy, crazy as a bedbug," the president said. "...She decided to make a nice little stop in a beauty parlor. How did that work out? Not too good!"

"Can you imagine the owner of the beauty parlor is a MAGA lady, she loves Trump," he continued, referring to his 2016 campaign slogan Make America Great Again.

He went on to say the owner of the San Francisco salon, Erica Kious, could do his hair anytime.

"I think I'm gonna call her in, check it out," he said. "Maybe you can do something to improve [my hair]. It's not bad though."

Kious, who owns the parlor in question, eSalon, shared video footage of Nancy Pelosi inside her salon without a mask earlier this month.

Appearing on Fox News, the owner said she felt compelled to share the footage because businesses in California - like her's - were still ordered shut down amid the ongoing coronavirus pandemic at the time.

Pelosi received a huge amount of backlash after the footage went viral, with many critics branding the House Speaker a "hypocrite." The president himself has taken several shots at Pelosi over the decision.

Pelosi initially apologized for the blunder, but she insisted that the salon's owner had "set her up." She was the only patron in the salon at the time, and the stylist working on her hair was wearing a mask. Pelosi's mask, however, was pulled down to her chin.

Last week, Kious said that she would be closing her salon in San Francisco because of all the backlash she got over the Pelosi video.

"I am actually done in San Francisco and closing my doors, unfortunately," she told Fox News host Tucker Carlson, adding that she received "a lot of negativity towards my business."

Kious denied that she set Pelosi up, but still said she she was "afraid" to re-open her San Francisco salon.

"I've been there for 15 years. I've never felt that way about San Francisco. But unfortunately it's going down a path that – a lot of people feel that way," she said. 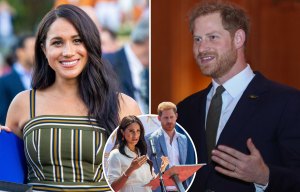 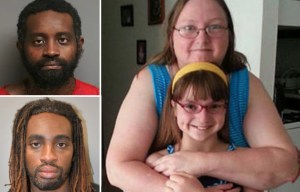 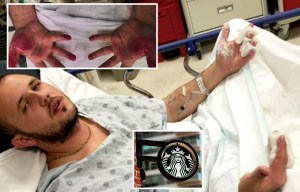 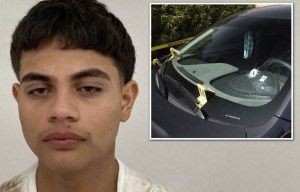 Teen arrested after 'firing AK-47 at cop sitting in car'

After Kious shared the video footage, the stylist who worked on Pelosi's hair, Johnathan DeNardo, said that she gave the OK for the Speaker to get her hair done inside the salon.

This was despite the fact that shutdown orders were put in place by Gov Gavin Newsome, not Pelosi.