The SPFL season is under way for another campaign but there's still a month to get deals over the line.

Nowhere is that need more keenly felt than at Celtic, who have been knocked out of the Champions League and lost their Premiership opener to Hearts.

New manager Ange Postecoglou has been handed an unenviable task as he looks to navigate through the midst of a much-needed rebuild.

Tottenham goalkeeper Joe Hart could arrive between the sticks, while right-back Aurelio Buta is also a target.

Across the city Rangers are in a position of strength and comfortably saw off Livingston in the first match of their title defence.

Manager Steven Gerrard has stated that he won't add to his squad unless he has to but that may well be the case, with Alfredo Morelos and Ryan Kent linked with an Ibrox exit.

Heerenveen midfielder Joey Veerman remains a target, with the midfielder also touted for a move to Italy.

Aberdeen, Hibs and St Johnstone are all in European action and will be looking to strengthen for their respective campaings. 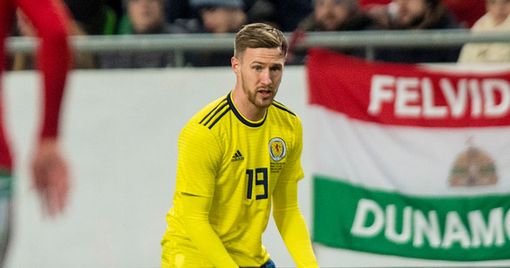 A transfer window barely goes by without Barry Douglas being linked with a move to Celtic or Rangers.

And the former Dundee United full-back (below) insists he’d never rule out signing for one of the Glasgow clubs.

The 27-year-old has secured his immediate future with Polish side Lech Poznan after
leaving Blackburn Rovers in the summer.

Rangers and particularly Celtic – who need a left-back this window – were both aware of his availability before his return to Europe.

And Douglas says if a concrete offer ever comes in from Ibrox or Parkhead, he would have a big decision to make.

Being from Glasgow, of course I’m always made aware of any noise when I’m linked with Rangers or Celtic.

But it’s just noise until anything formal is put in front of me. So I didn’t

entertain it. It would have been something I’d look to pursue but it’s gone for now and my focus is fully on Lech Poznan.

You never rule anything out and if the opportunity arose, why not? It would be another challenging chapter in my career. If it ever comes up for me, I’d definitely need to explore it. Odsonne Edouard has been linked with a Celtic exit this summer (Image: SNS Group)

Brighton are said to be lining up a move for Benfica's Darwin Nunez, as an alternative to Celtic's Odsonne Edouard.

The Frenchman has been linked with a move to the Seagulls, but the fact he started against Hearts last night indicates a deal is not close.

According to the Daily Mail, Edouard is unsure about the move and Brighton could instead more for Nunez.

The Uruguay international scored 14 goals last season and Benfica value him around £35m. 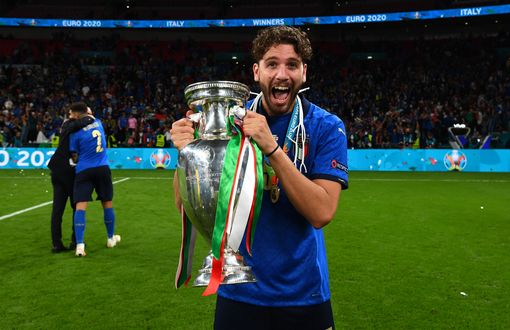 Arsenal have made an offer for the Italian international, believed to be around £34million plus bonuses.

Juve are looking to take Locatelli on an initial loan with an obligation to buy in order to spread the cost, but haven't been able to strike a deal with Sassuolo.

However, the midfielder is determined to move to Turin and Nedved believes the latest offer may get a deal over the line.

We spoke to Sassuolo and we made our offer, which we believe is appropriate for the current climate, with the way finances and the transfer market have been affected by COVID.

We are convinced this is a good offer and it is the right one. We are always confident, naturally in negotiations there are things that must be clarified and resolved. When you want a player and that player wants you, it’s clear… 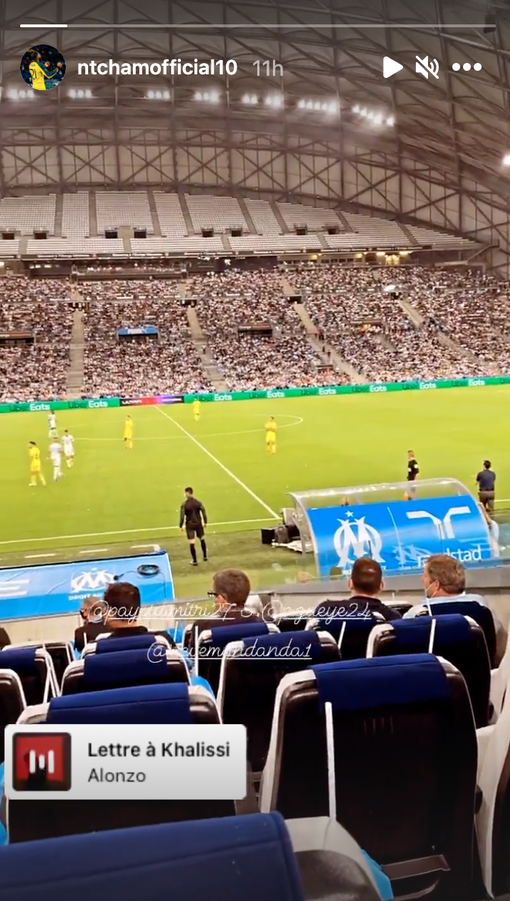 Olivier Ntcham appears to have jetted out to watch Marseille play Villarreal in a pre-season friendly.

The Celtic midfielder spent the second half of last season on loan with the Ligue 1 giants but endured a nightmare six months.

First manager Andre Villas-Boas resigned in protest at his signing, then he was hooked at half-time in an embarrassing Coupe de France defeat.

New manager Jorge Sampaoli barely gave Ntcham a look-in, and OM decided not to take up their option to buy.

However, as his team-mates lost to Hearts at Tynecastle it appears Ntcham was at the Stade Velodrome to watch Marseille take on Villarreal.

The midfielder posted an image from the stands to his Instagram story, tagging some former Marseille team-mates.

We'll have all the latest transfer news throughout the day, so stick with us for everything you need to know.