HIGHLY trained marksmen have been ordered to hunt out and slaughter the wild pig that stole the clothes of a stark naked German man.

Their deployment comes days after hilarious photos emerged of the nude sunbather dashing in a panic through picnickers after the hungry sow pinched his plastic bag with his laptop inside.

Images of the cheeky sow and her two piglets - which were too quick for the sunbather - went viral on social media and made headlines across the globe.

The sow's popularity will be short lived, however, as the order for its culling has been given by unimpressed forestry officials in charge of Teufelssee Lake – a bathing spot in the Grunwell Forest in Berlin.

The Telegraph reports that the local forestry department has given the shoot-to-kill command because the boar has lost its fear of humans, and apparently poses a threat to people.

Katja Kammer of the Grunewald forestry department, told local RBB television: "You have to put yourself in the boar's position.

"The sun is hot on its black fur. So it heads for water or into a swamp."

Trained marksmen have been hunting this particular cheeky boar for some time - to no avail as it keeps managing to evade them.

PETITION TO SAVE WILD PIGS

But upset animal lovers in Germany have started an online petition to “Save the cheeky but peaceful sow from Teufelssee!”

More than 2,300 people have signed the petition, which says: “The cheeky pig together with her newborns from Teufelssee went viral through all the media.

“The pictures of the wild boar stealing a laptop from a naked bather were funny, but now the animal is threatened with being shot because of the media attention."

It adds that she “is known to be very calm, if not peaceful, even towards dogs".

The petition also points out that the shoot-to-kill order "completely disregarded that this sow has been sharing her living space peacefully with the bathers for years".

It says that even when the naked man chased the sow with her piglet, she didn't attack him.

The nude man last week chased the wild pigs across the grass while groups of friends watched on and laughed.

His naked snaps were taken by Adele Landauer, who said: “Nature strikes back! Wild boar hunt at Teufelssee!

“In the yellow bag is the man's laptop, so he gave it his all in the Adam’s costume.

“I then showed the photos to the man, he laughed soundly and authorized me to make them public.”

The boar's death has been ordered despite "no serious incidents involving wild boar at the Teufelssee", Katja said.

But officials don't want to risk a serious incident, as during the coronavirus lockdown there have been many reports of animals taking advantage of empty public spaces.

Wild boar have been seen to settle down in some parts of the Berlin suburbs.

Plus, just three years ago four people were left injured in Germany after two wild boars went on the rampage before one was shot dead.

Police reported in 2017 that two "grown, aggressive wild pigs" were running through Heide city centre "streets and in the branch of the savings bank at the market, attacking and injuring several people".

An eyewitness told NDR that she saw a woman lying on the ground and "screaming" with another saying they were "completely bewildered" and that the boars had come "out of nowhere". 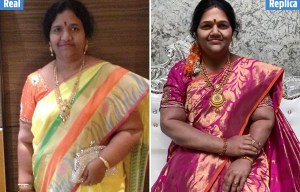 Grieving husband has full-size silicone replica made of dead wife 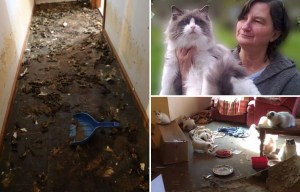 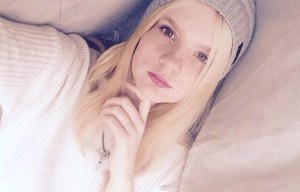 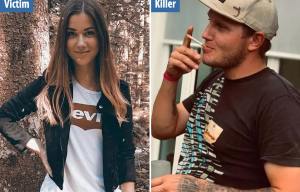 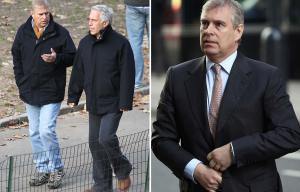 Epstein admitted ‘he needed to have something on Prince Andrew’ 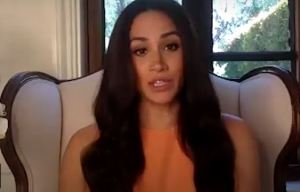 Meghan Markle says it's 'good to be home' during virtual summit

The news site also reported that a man's finger was ripped off.

Aside from four people being injured, several cars were damaged during the rampage.

Atletico are in talks with Arsenal to buy out Torreira
Kulusevski scored with the sixth touch and the first shot for Juve-this is crucial in the debut victory of coach Pirlo
Real Madrid was the first in La Liga to release 4 players born in the 2000s
Messi says goodbye to Vidal: I always thought you were a phenomenon. Our paths will cross again
Zidane about 0:0 with Sociedad: Real Madrid lost two points. Overall, we played well
Real Madrid have lost points in 1 La Liga game in 5 of the last 8 seasons as Champions
Andrea Pirlo: I don't want to just copy someone's ideas, I have my own
Source https://www.thesun.co.uk/news/12409305/trained-marksmen-deployed-shoot-kill-wild-boar-stole-clothes-naked-german/