From Frexit to Italexit, eurosceptic leaders across the European Union are working hard to follow Britain outside of the Brussels bloc. Anti-EU campaigners in France, Italy and Spain are in talks to draft a joint manifesto and abandon the Brussels project once and for all.

An Express.co.uk poll - which ran from 12pm to 10.30pm today, asked: “Should anti-EU forces in France, Italy and Spain form a new political party?”

Just three percent (67) said no while only 17 people said they don’t know.

One person said: “The time has come to end the non democratic EU.” 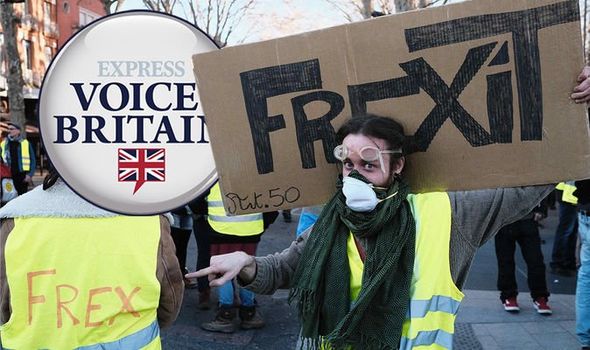 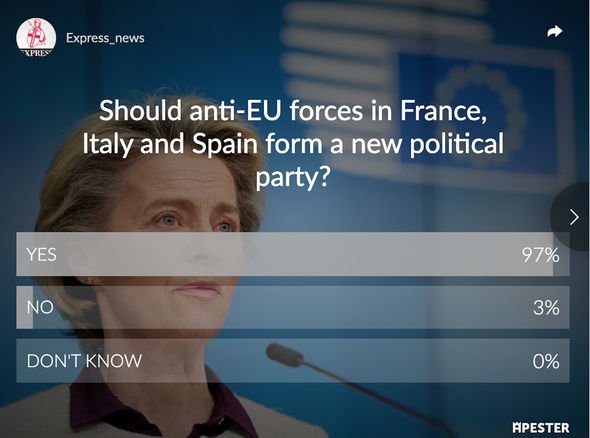 A second reader said the EU is a “shambolic bullying non-elective club” which needs disbanding.

Another reader said: “Anything that hastens the demise of the EU is a good thing.”

Someone else said the UK should “support them in any way we can”.

A fifth reader added: “Yes they need to set up a new political party as the EU are rotten to the core and is a bad regime.” 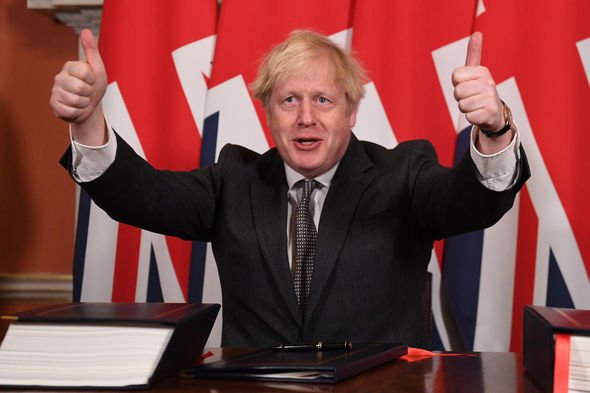 While someone else agreed the “dominance of the EU” should be challenged but urged it should be the will of the people of each particular country.

They said: “I would like to see the dominance of the EU challenged, but I think it should be the people of each particular country to do so, otherwise all you will get is another party but part of the EU.

“Each country has its unique culture and this should be for them to focus on, if they join together it will be chaos.”

This comes after Generation Frexit founder Charles-Henri Gallois revealed he is teaming up with Italexit, Espexit and other anti-European Union campaigners in the continent, to launch a joint programme against the Brussels bloc. 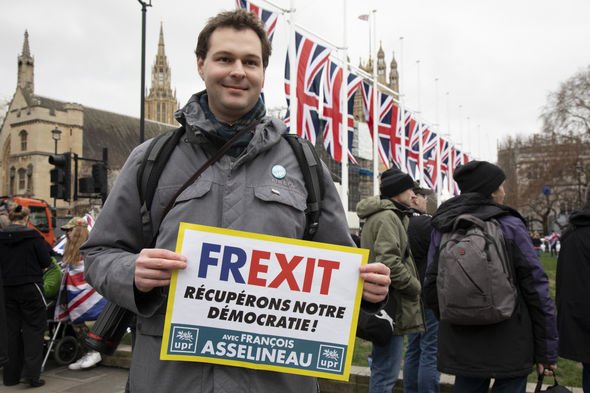 Mr Gallois told Express.co.uk: “I’m for Frexit but this is not only a Frexit project.

“The conditions to the EU membership have changed a lot since the Maastricht Treaty as it would be quite normal, if you’re a democrat, as the conditions change to consult the people and ask if they still want to stay or not within in the European Union.

Asked if he intended teaming up with other European partners after he revealed he has been in touch with Italian Senator Gianluigi Paragone, he said: “Definitely, we have written together, with also a Spanish political party (Somos España), a manifesto. 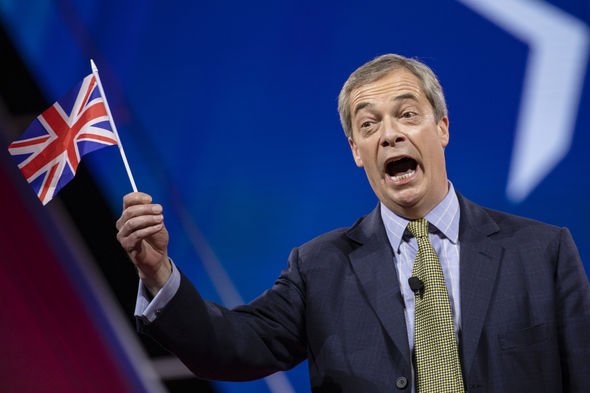 “We are also talking with other European parties across the continent.

“We are working on a platform, which is eurexit, to have our exit in different countries because we don’t hate other European countries.

“On the contrary, we love Europe, but we hate the EU. So we are working together to help these countries get out of the EU.

“I think it’s in the interest of each individual country so we will continue to work with our Italian and other friends.”

The French eurosceptic explained only a referendum would allow for a proper debate on the cons and pros of the European Union.

Presidential elections, as well as European Parliament elections, would not be enough to address the big issue, he argued.

Pochettino on the new remontade with Barca: In football, even the unthinkable is possible, but we are positive
Real Madrid snapped a 5-game winning streak with a draw with Sociedad
Neymar is likely to miss the Barcelona game. PSG don't want to take any chances
Real Madrid conceded for the first time in 5 matches
Miranchuk about Bergamo: They start to find out in a cafe, come up with a smile and say: Forza Atalanta!
Maldini on buying out Tomori for 28 million euros: Too expensive. Milan will discuss everything with Chelsea
Raiola requested a salary of 10 million euros and a 1-2-year contract for Donnarumma from Milan. Chelsea and PSG player of Interest