TIGER Woods’ former ‘number one mistress’ Rachel Uchitel has insisted she’s NEVER cheated on a boyfriend or had a one-night stand.

The 46-year-old was embroiled in a sex scandal with five times Masters champion Tiger Woods when he was still married to ex-wife Elin Nordegren.

Speaking on podcast Intimate Knowledge with hosts Brooke Burke and Real Housewives of New York's Meghan King Edmonds, Rachel opened up about her own values of fidelity.

She said: “I’m curious as to what you guys consider cheating. I personally have never cheated on anyone.

“And even though I have been with married men every time I’ve been in a relationship I have, like I don’t have one-night stands. The men I’m with are because there’s something, there’s a huge connection.”

Rachel went on: ‘I’m a total love addict and there is a connection and a bond and I feel known by that person. We have a connection that can’t be broken…”

The mom-of-one was arguably the face of Tiger's 2009 cheating scandal – at the time of the chaos, Tiger, 45, was married to Elin Nordegren, and they shared two kids, Sam and Charlie.

Rachel recently revealed that during their affair, Tiger – who was recently involved in a horrific car crash – would say that "you were the only one I ever love" and would call their sessions "plugging in" as he often felt "recharged" after spending time with her.

Rachel previously told Billy Bush on Extra: "The whole thing has made my life a living hell for the last 10 years…

"…I was not a mistress, and I was in a real relationship, and I want people to leave me alone about it. I made a bad decision. And I regret it, and I'm embarrassed about it."

She added: "My apology is to two people, not the world, two people.”

Rachel is currently dating Ed Batts, who is separated from his ex-wife, Robyn. 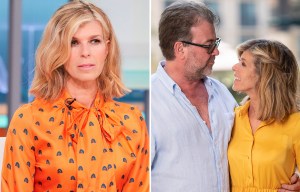 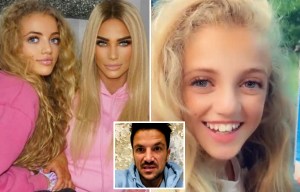 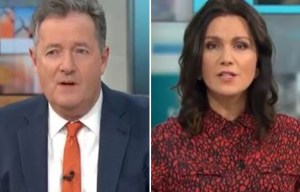 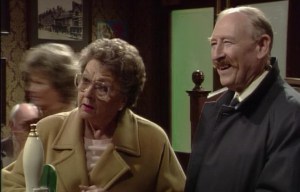 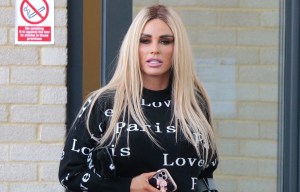 Robyn recently claimed they ended their relationship after Rachel and Ed met online, but the 45-year-old quickly hit back and told Page Six that Robyn is just trying to “publicly humiliate” her estranged husband by claiming to the Daily Mail that he was cheating on her.

She added that Ed and his wife have “been separated from for quite awhile,” and Robyn is just trying to use her as a “target.”

Rachel, who shares a 7-year-old daughter with ex-husband Matt Hahn, continued: “It’s sad that the media has yet again taken a story out of context and are trying to paint me as a mistress, when that is not the case.”

Tiger suffered major injuries to his right leg in the recent car crash, including two open fractures and a shattered ankle – put back together with a metal rod, pins and screws.