Three to hike bills by 2.7% – charging millions of customers up to £20 a year extra

MILLIONS of Three mobile users will be hit with 2.7 per cent price hikes from May, the mobile provider has confirmed.

The increase is in line with January's retail prices index (RPI) measure of inflation as announced today.

It will see 54p a month or £6.48 added to the bill of someone who pays £20 a month but those on pricier contracts will pay more.

The increase takes force from May with customers being notified from March onwards.

It only applies to pay monthly users who joined or upgraded after May 29, 2015.

How to avoid the mobile hike

HERE'S what action you can take to try to avoid Three's price rise:

If you're in contract - haggle your price down

If you're still in contract with EE you unfortunately won't be allowed to leave your contract penalty free as a result of the increase.

Mobile users can typically only cancel their contract if an increase is what regulator Ofcom deems is "of material detriment" to them, and an inflation linked increase is unlikely to fit this bill.

So your best option will be to haggle your price down. Use a mobile comparison site, such as Billmonitor to see if you could save by switching elsewhere.

Then take this to EE and argue that cheaper prices elsewhere, alongside a price hike, mean you're not happy with the service provided.

If you're out of contract and want to stay - also haggle

Again, compare prices elsewhere and then come armed with the facts when you're talking to a customer service rep.

If it won't budge on price, see if you could get extra minutes, texts, data or freebies such as Spotify or Apple Music chucked in.

Switch to a Sim-only deal if you're out of contract

If you're out of contract, check if you can save by switching elsewhere.

You can either take out a new contract or, if you now own the handset outright, consider getting a cheap rolling Sim-only tariff.

These can start from around just £5 a month.

Those who joined or upgraded before this date are unaffected, while pay-as-you-go users also won't be impacted.

We've asked Three if Sim-only users are affected, as well as how many customers face hikes but it's likely to be millions given it has more than 10million customers.

Sadly unhappy customers can't cancel their contracts penalty free as a result though.

That's because telecoms regulator Ofcom's rules state that mobile providers can increase prices once a year in line with inflation as long as they notify customers in advance.

This could have been in your contract or you may have been told by a member of staff in store or over the phone.

Of course, you can always try to haggle your bill down using prices offered elsewhere as a comparison or you can ditch and switch penalty-free if you're outside of your contract's minimum term.

Last year, Three upped bills by a higher 2.5 per cent.

A spokesperson for Three said: “Like other mobile providers, our pay monthly plans are subject to an annual price increase.

“We understand that price increases can be frustrating, which is why we are adamant that our customers deserve the best mobile experience.

"We have committed to giving all new and existing Three customers access to 5G with no speed caps and at no extra cost for this service." 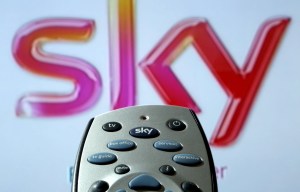 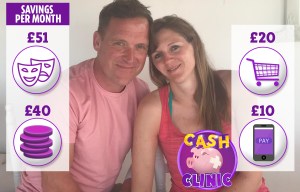 I earn £33k but my divorce left me in debt so how can I save for a wedding? 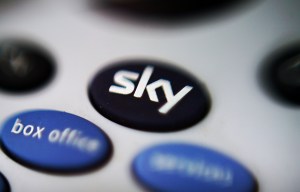 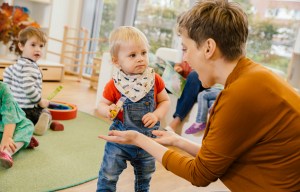 Over a million families are missing out on £2,000 a year in tax-free childcare 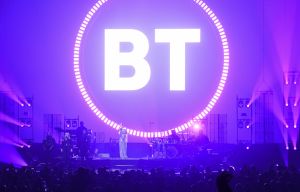 BT to hike mobile, broadband and home phone prices by up to £11.40 year

Three isn't the only telecoms provider to announce hikes - millions of EE customers will be hit with a 2.7 per cent mobile bill rise from March 31.

While Sky is hiking prices by up to £72 a year for millions of broadband and TV customers.

And BT is upping mobile, broadband and home phone prices by 1.3 per cent from March 31.