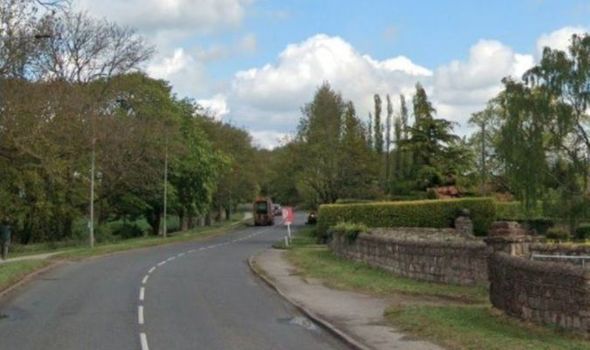 Three teenagers killed after car hits a tree (Image: Google)
Sign up to receive our rundown of the day's top stories direct to your inbox

South Yorkshire Police were called to Kiveton Lane, in Rotherham, on Sunday morning amid reports of a car crash. Three men inside - two 19-year-olds and an 18-year-old - were pronounced dead at the scene.

A spokesperson for the force said: "We are on scene in Kiveton Lane, Rotherham after a collision in which three men have died.

"The teenagers, two 19-year-olds and an 18-year-old, died at the scene after the white Ford Fiesta they were travelling in collided with a tree at around 6pm.

"Their families have been informed and are being supported by specialist officers.

"Please stay clear of the area tonight while we carry out our work. If you have any information relating to this collision, you can report this through 101 – incident number 676 of 24 Oct."

Sunderland left with mixed feelings after their missed opportunity against Oxford

Walker death probe: Everything we know so far after a man was found dead in tower block

I write ‘women’s commercial fiction’ –why is my work still seen as inferior to men’s? | Emma Hughes