A LOVED-UP couple celebrated 50 years of married bliss - despite being in the midst of a global pandemic.

Les Tallon, age 74, met the love of his life Joyce Tallon, then Thompson, 71, while at a dance that was held at the Coronation Hall in Ulverston.

After the wedding which was held on October 10, 1970, the couple had their wedding reception at the Commodore in Grange-over-Sands. 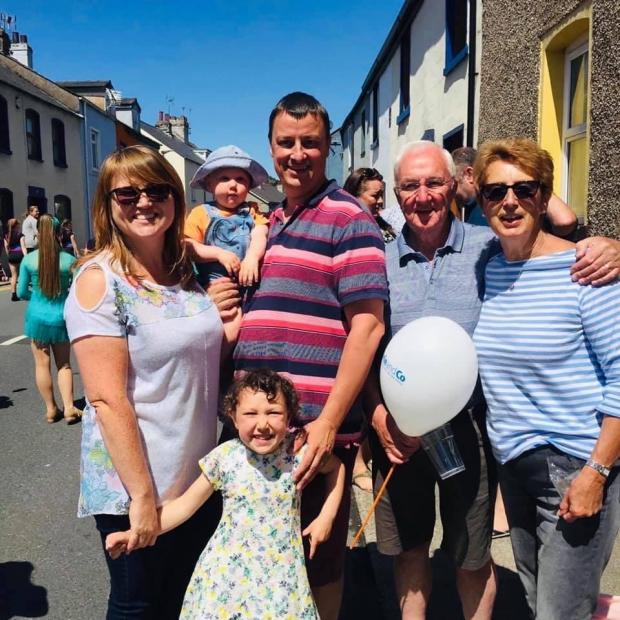 The Golden couple spent their romantic honeymoon getaway in Scotland, taking in all of the sights that Edinburgh had to offer.

Joyce made her home with Les in Ulverston where they completed their family by welcoming twin boys Phil and Craig in to the world. 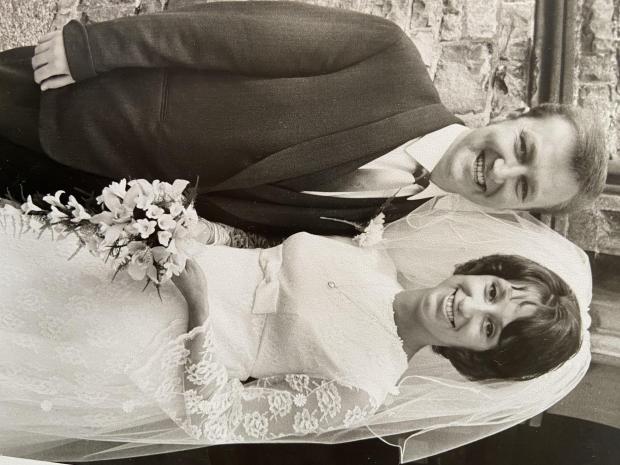 They continued to be well known and respected members of the community, making many close friends and memories along the way.

With many happy and fun-filled years passing by and their sons becoming of age, there was an addition of more tiny feet to the family - their grandchildren.

Les and Joyce take great pleasure in being the doting grandparents to their two adorable young grandchildren Chloe, age six, and Ted, age two, and love spending time with them both.

When he’s not running around after the youngest members of the family, retired Glaxo worker Les can be found keeping tabs on the Hoad - spending his days as the lighthouse keeper of the famous Ulverston monument. 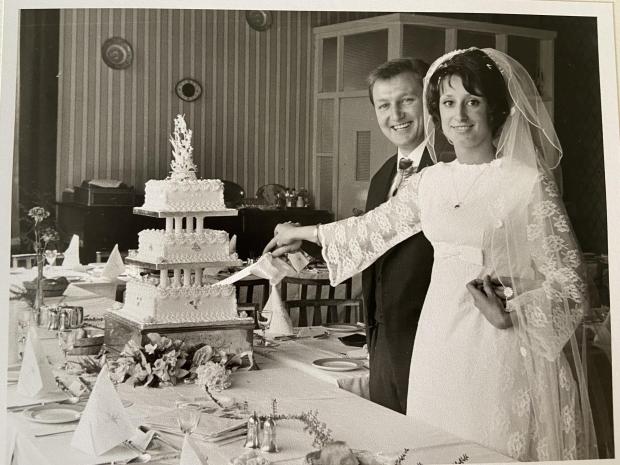 In his spare time he also enjoys Crown Green Bowling, pottering about in the garden.

Joyce is also a keen gardener, but is a self-described ‘fantastic baker and cake decorator’ - which her family can vouch for!

Despite the coronavirus pandemic and the restrictions that came with it, Les and Joyce had a fantastic Golden Wedding Anniversary weekend, celebrating with their family.

The weekend was not what they had ever planned their special day would be like, but it was special nonetheless.

Speaking about his parents golden wedding anniversary, son Craig Tallon said: “They had an absolutely fantastic weekend even though it was during Covid-19. 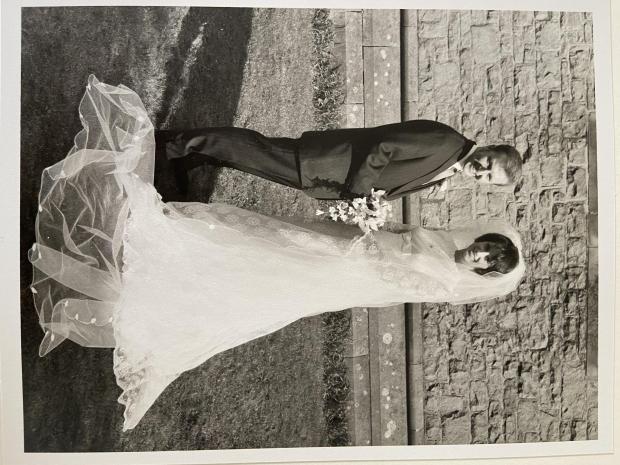 “Obviously it had been planned for the whole year that we would have something nice to do for their anniversary.

“It ended up being a takeaway with my mum, my dad and my brother at my house and that was it. But that didn’t matter. As long as we celebrated that was the main thing.”

Bardzagli about 18-year-old Mbappe: He ran at a speed of 3,000 miles per hour. I asked Paratici why Juve is not signing him yet
Robert Pires: Mbappe's goal is to win the Champions League with PSG, and he will achieve it, I think
Messi and Barcelona have agreed a contract until 2026. Lionel's salary will be reduced by 50% (Diario Sport)
Giroud on Ibrahimovic: He often acts as a ten. We can complement each other
Bayern, Bayer and Borussia Gladbach are Interested in PSG defender Kerer
Ronaldinho: I can't imagine myself as a coach. I have never really watched football
Barcelona believes that the contract with Messi will be signed before August 8, when the match with Juve for the Gamper Cup will take place

Asda is giving away FREE nappies for premature babies

Love Island spoilers: Faye and Chloe friendzone Sam and Dale – as Toby shocks islanders with his feelings for Chloe

Why is Tom Daley knitting at the Tokyo Olympics?

EU on the brink: Hungary warns it will quit this decade unless Brussels bullying stops

Stewart Downing calls on time on career at age of 37

Police look for witness to motorcycle leaving road at Stanley

When will Covid booster jabs be available and who will get them?

What is Danielle Colby’s net worth from American Pickers?

No new Covid deaths over weekend in Bradford's hospitals

Arrest made as 'dangerous' driver ditches car after police chase

Ilkley attack: Police issue EFIT of man they want to speak to

Kathy Griffin says she is undergoing surgery for lung cancer

US forces to evacuate ‘up to 20,000’ Afghan refugees and re-home them in America

Paramedic suspended after mocking patient for calling 999 over paper cut

Glasgow pub cordoned off by cops as 'blood splattered across street'