ITV’S THE Sister has left viewers complaining they’re “totally confused” after the continuous time jumps leave them with “no idea what’s going on”.

The opening sequence was as nail-biting and sinister as any Neil Cross production can be (he is the mastermind behind Luther) with Tovey’s character Nathan about to swallow a handful of pills with a neat pint of vodka.

However, he’s stopped in his tracks by a press conference from missing woman Elise Fox’s family, who disappeared three years previously.

The camera closes in on Elise’s sister’s face as she states that someone somewhere must know something.

Then, all of a sudden, the episode jumps forward seven years into the future and Nathan is actually married to Elise’s sister Holly [Amrita Acharia].

The drastic changes in time left some viewers scratching their heads as they took to Twitter to share their thoughts.

One confused watcher, wrote: “This nonlinear narrative has got me not knowing what on earth is going on #thesister”

“Confused? Hell Yes. It’s all timey wimey, but deffo seems worth staying with #TheSister,” added another.

And a third pleaded: “So, who watched #TheSister last night?! Please tell me I’m not the only one confused after last nights episode…”

#TheSister wondering if it’s gonna be like #thethirdday where I can’t get those hours watched back.... still didn’t have a clue what was going on 😂

ITV'S new thriller The Sister has promised to give us all the spooks in the run up to Halloween.

The chilling four-part series is the brainchild of Luther creator Neil Cross, and is based on a frightening experience in his own life.

Although the events of the novel are fictional, the author has revealed how a moment from his life inspired his book.

At a press event for the new ITV drama, Neil said as a teenager he believed he killed someone.

He said: "I was very young, I was 16 or 17 and I was out of my head on rough cider in Bristol… we used to drink rough cider in gallon containers because it was 32p a pint.

"I woke up with a very, very clear memory of coming across a homeless man asleep on the steps who I randomly stabbed to death.

"I woke up the next morning and there was no sense of it being a dream, I just remembered doing it. To the extent I lived in degrees of fear certainly for the next week." 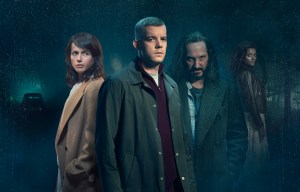 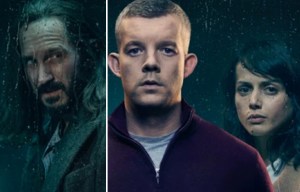 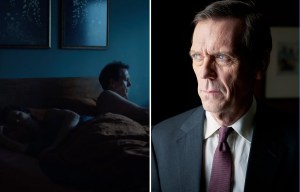 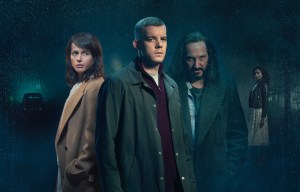 When does The Sister start on ITV and what is it about? 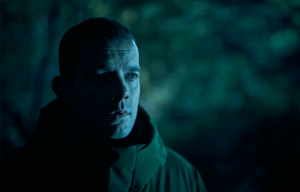 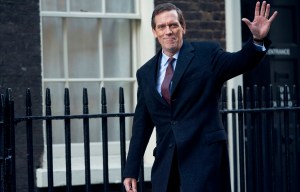 Neil explained there was no blood on him or the knife he used to carry but still looked through the news as he was "absolutely certain" he remembered killing someone.

He added: "For years and years – I genuinely find this difficult to talk about – even now there is one per cent of me which is troubled by the memory of it.

"When the internet was invented one of the first things I did, when I became aware of what search engines were, was search the old newspapers. So yeah that was the inspiration.

"I didn’t do it if anybody’s wondering."

Mourinho before the match with Chelsea: Tottenham are not afraid of anyone
Guardiola on the schedule: Players lose the joy of football. This is a problem
Solskjaer about Manchester United: We didn't start the Premier League like the others, because of the European Cup and pre-season, which we didn't have
Why is soccer called soccer in the United States (and not only there)? Is it true that this name was invented by the British?
Ole Gunnar Solskjaer: We look at Manchester United through the lens of history. We want to attack and dominate
Koeman on the crisis: We must help Barca in the name of our love for her. We need to think about what's best for the club
Bayer midfielder Bailey named son Leo Cristiano: This has nothing to do with football at all
Source https://www.thesun.co.uk/tv/13041756/the-sister-viewers-confused-time-jumps-no-idea/