THE REPAIR SHOP is where antiques battered and broken by time are given a new lease of life.

Experts in carpentry, clock restoration and ceramic conservation bring their years of knowhow to restore items of sentimental value to their former glory.

Who is in The Repair Shop cast?

Fans of The Repair Shop are always fascinated by the skills and knowledge of the team of experts, and with family heirlooms often brought in, the show can often end up bringing a tear to the eye.

It's good news for those bringing old items on the show as the repairs are done by these experts for free.

If you've always wondered who the Welsh accented narrator is, it's actor Robert Pugh.

Here we run through who's who on The Repair Shop.

Fan favourite Will Kirk appears on the show regularly.

His background is in carpentry and as a cabinetmaker - anything wood-related means he gets a call to help restore the item, whether it's a doll's house or an old jigsaw puzzle with missing pieces.

He's made some fans of the show hot under the collar, given his looks and the fact he's the youngest expert.

Sister to Steven, the self-confessed horse obsessive specialises in leather and saddle making.

She's been in the industry for over 40 years.

When she returned to the UK from America after the sad passing of her husband, brother Steven convinced her to get involved with the show.

Steven (pictured above, far left) was already a part of the show before his sister Suzie joined.

He's used in the series so often that he's appeared over 70 times.

He is a horologist, which means he works with clocks and watches, having learnt skills passed down through his family.

While Jay Blades is the show's host, he's also an expert specialising in furniture repair.

He's presented another BBC show too, taking on Money for Nothing.

As a guest he's featured on Celebrity Masterchef and Richard Osman's House of Games.

Most known for being a silversmith but he has also worked on cars, classic and racing.

He is a fan of photography and studied it at university.

He also has been in the industry for over 40 years.

Kirsten is a Ceramic Conservator and she trained at the world famous West Dean College.

She's even worked in The British Museum but now she works privately.

Speaking about why she loves her job, she said she loves "unlocking our social history" through objects. 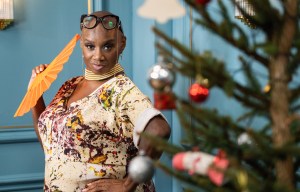 Who are the Great British Christmas Menu 2020 contestants? 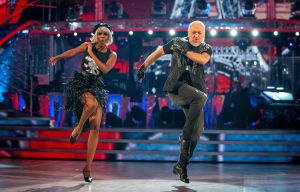 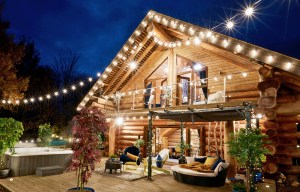 Here's what you need to know about ITV2's The Cabins 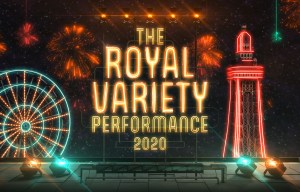 When is the Royal Variety Performance 2020 on ITV? 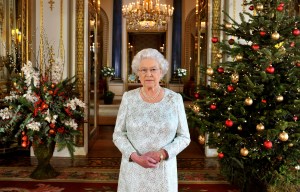 GOD SAVE THE QUEEN 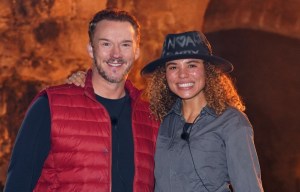 The show uses a wide range of experts, most of which aren't in every show due to the items being repaired in the episode.

Some other regular experts include car-fixer Dominic Chinea, Amanda Middleditch and Julie Tatchell who specialise in teddy bears, and Roger Thomas who works in a more niche area of the repair trade.

As needs arise in the show the creators find new experts so that every featured item can be fixed to its best potential.

Dzeko denied West Ham. Striker wants to leave Roma in the winter
Milan wants to sign Porto midfielder Otavio for free in the summer
Manchester United may loan Lingard to West Ham
Mourinho on the double Ntombela: He's very creative. One of those who knows how to sharpen the game
Atalanta and Sevilla have agreed on the transfer of Gomez. The midfielder will fly to Spain on Tuesday
Laporta on Messi at PSG: I read that they have losses. We need to discuss what deals they can afford
PSG offered Ramos a contract for 45 million euros for 3 years (Onda Cero)
Source https://www.thesun.co.uk/tvandshowbiz/11883405/the-repair-shop-cast-experts-jay-blades-suzie-fletcher/

Trump opens his ‘Office of the Former President’ in Florida

First lockdown measures likely to be lifted by Boris Johnson

'No system is perfect': Siouxsie Wiles on New Zealand's fight against Covid complacency

Bishop of Durham calls for tougher measures on plastic pollution

Towie star Lauren Goodger says: ‘Yes, baby was quick but there’s nothing else to do in lockdown’

‘Be water, my friend’: The power of moving your body in troubled times

A big fight night always brings with it plenty of intrigue