THE Queen revealed a very motherly concern when attending a bridesmaid dress fitting for her only daughter, Princess Anne, asking if the frock was washable.

Planning any wedding is stressful, but a royal wedding has much more to organise and pay for - not to mention millions of people watching.

Despite the Queen undoubtedly overseeing proceeding for her sister, Princess Margaret’s, wedding in 1960, she revealed a very-down-to-earth-worry.

The Queen’s only daughter was eight when she was a bridesmaid for her aunt, and like any mum the monarch had some very practical questions for the dressmaker.

He said: “The Queen looked at bridesmaid dress and said ‘will it wash’.

“She was very concerned that it would wash.”

While it’s unlikely the great-grandmother does her own laundry, she still shared the same concerns as any parent letting their child loose in an elegant dress.

David recalled going up to Buckingham Palace to meet the young princess for the fitting, and had no idea the Queen would be there.

He said: “It was very exciting for me because I had only recently come out of college from the Royal College of Art, and suddenly I was going to Buckingham Palace to fit a dress on the Royal Princess.

“Designers were tradesmen so we went to the trade entrance where we were met by a page.

"We went up to the royal apartment. Nanny put Princess Anne into the bridesmaid dress and then out of the blue the Queen appeared.”

He admitted he made a blunder as he went out of his way to bow to the Queen – stepping in a dog bowl.

David said: “I went backwards to make a bow and walked into this corgi bowl full of water which upset all over my shoes.

“The Queen pulled a cord by the side of the fireplace and a page appeared and wiped my shoes."

Princess Margaret tied the knot with Anthony Armstrong-Jones, who became the first commoner to marry a King's daughter in 450 years.

The couple had two children, Lady Sarah Chatto and David Armstrong-Jones, otherwise known as David Linley, but they divorced in 1978. 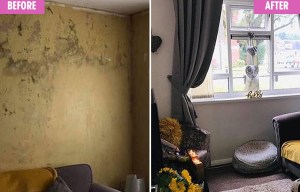 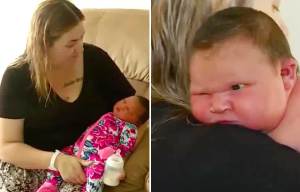 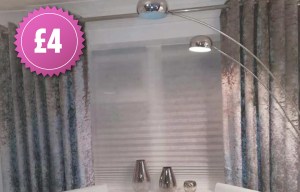 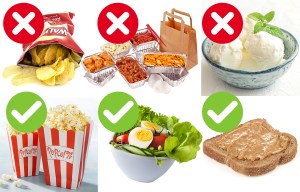 Want to lose weight fast? Late night snacks you should and shouldn't be eating 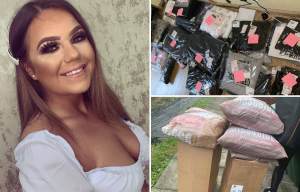 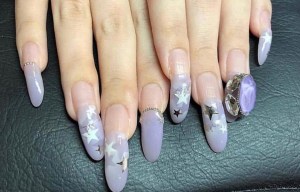 Plus it’s been revealed the Queen gets her own designated loo on royal tours that no one else is allowed to use.

We shared how Kate Winslet revealed the Queen ‘swiftly ended their chat by pushing away her handshake’ as she accepted her CBE.

Gasperini about Atalanta: we Want to reach the Champions League and break the club's record for points in Serie A
Hames can leave Real Madrid for the Premier League for 25 million euros. A year ago, Atletico and Napoli offered 45-50 million euros for him. Real Madrid Midfielder Hames Rodriguez is likely to change clubs at the end of the season
Gattuso on Napoli: We must develop a winning mentality
Avangard congratulated Zenit with the title: it's Time to match and take the Gagarin Cup
Coach of Orenburg Pro 0:1 with Rubin: Morally devastated, could have drawn
Kike Setien: Griezmann played a great match, understood Messi well, scored a great goal. We changed something
Barca President on the Real Madrid match: VAR always favours one team. I have an unpleasant feeling
Source https://www.thesun.co.uk/fabulous/10126809/queen-royal-designer-bridesmaid-dress-wash-concern/