SHE may be 93, but the Queen is quite savvy when it comes to her technology.

Her Majesty is said to have her own personal account on Facebook, as well as a highly-protected phone and iPad.

According to the Daily Mail, “The Queen also has an iPad and a laptop, and she has a personal account on Facebook — though no one outside the Palace knows how many ‘Friends’ she has.

“She has her own mobile, has learned how to text and her phone is among the most sophisticated in the world. It is encrypted, like those used by the security services, and is said to be impossible to be hacked into.

“The royal mobile is kept fully charged at all times by Angela Kelly, the Queen’s personal assistant and senior dresser.”

The monarch is said to have been given expert tuition in using her technology, and she was also helped by eldest grandchildren, Peter Phillips and his sister, Zara.

The two people the Queen speaks to the most on her phone are said to be daughter, Princess Anne, and racing manager John Warren.

Unsurprisingly, the Queen is one of the best-connected people in the world, and her Buckingham Palace exchange has one of the most enviable directories.

It is manned 24/7 and possesses the private numbers of every world leader or high-ranking individual that the monarch would need to contact.

Although the Queen has always tried to embrace modern technology, she is said to loathe mobiles when she is out in public. 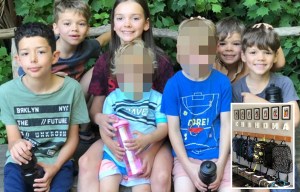 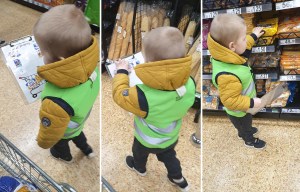 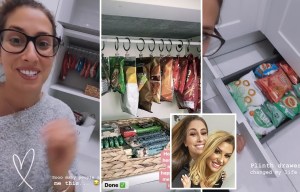 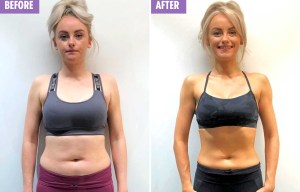 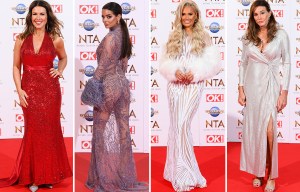 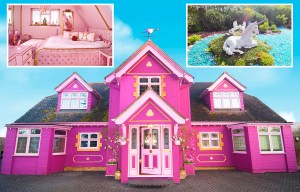 We shared how the Queen looked rosy in orange at church with Princess Anne just days after pulling out of event due to a cold.

And it has been reported that Sophie Wessex to step up and represent the Queen at more Royal engagements after Megxit.

Meanwhile, the Queen is looking for kitchen staff to live at Buckingham Palace – you don’t need experience & you’ll be paid £18k.

Queen, 93, looks rosy in orange at church with Princess Anne just days after pulling out of event due to a cold

Fury vs Wilder 2 undercard: Who is fighting on heavyweight Las Vegas bill?

Larry Nassar sexual assault victims would receive as little as $82,550 under settlement proposed by USA Gymnastics

My Pets Ashes Charm for bracelet competition – terms and conditions

Labrador dubbed DogVinci has painted more than 650 masterpieces — and he’s raised £150,000 for charity

Wilder vs Fury: Boxing fans in Las Vegas weigh in on possible heavyweight bout between Trump and Sanders

What is the Love Island winners prize and are the Islanders paid?

NHS bin more than 61,000 bags of donated blood despite shortage of donors

Stephen Miller once said fighting immigration was all he cared about: 'I don't have anything else. This is my life'

Starmer warns Labour: unite or face a generation out of power

A77 disruption as police sort out incident causing tailbacks

Ant and Dec cover up The Pussycat Dolls during raunchy performance