THE Masked Singer fans are convinced Viking is a famous 80s popstar and not any of panel's guesses.

The ITV singing competition has kept viewers guessing every week, and Viking is one of the hardest to figure out this year.

The judging panel seem just as perplexed now by who the famous face could be under the elaborate costume as they were when they first saw him.

Tonight Viking sang a slowed down version of 80s pop classic Take On Me by A-Ha.

Rita Ora guessed The Viking was Ben Adams from A1, who sang a version of A-Ha hit Take on Me in 2000.

Davina McCall guessed it could be Matt or Luke Goss, while Jonathan Ross guessed Games of Thrones actor Jerome Flynn.

His clues were: "My career has been one of billions, over a billion people have watched me do my thing.

"As a Viking, I rely on tool I was born with, and tools I can create, my sword for example, which was forged in the silver mines of my homeland."

He also said: "As precious metals go, steel has proved useful in my career."

However, after Viking finished his performance, some viewers think they have sussed him out and thought it could actually be A-Ha frontman Morten Harket in an epic twist.

Taking to Twitter, one wrote: "Still 100% #viking is Morten Harket. Sounds like him, Viking reference, boy band reference, Eurovision watched by millions and he has a Blue Peter badge. 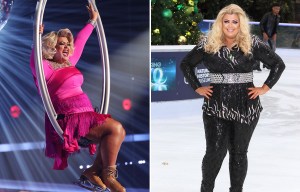 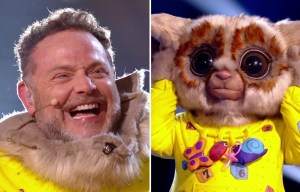 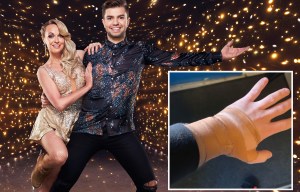 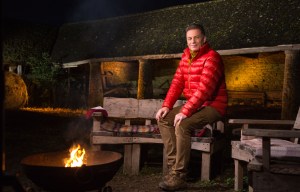 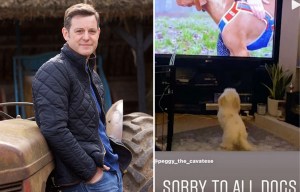 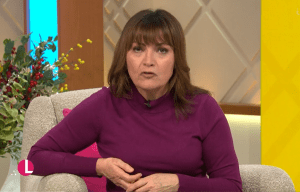 "Cast in Steel was an A-ha studio album Too. #TheMaskedSingerUK ".

Another added: "So far Viking is Morten Harket, blob is Lenny Henry and sausage is Sheridan Smith. #TheMaskedSingerUK,"

A third tweeted: "When you’re convinced Viking is Morten Harket and he sings Take On Me #MaskedSinger."

Meanwhile, Bush Baby was unmasked at the end of Saturday's show and revealed to be Cold Feet actor John Thomson.

The Masked Singer continues next Saturday, January 30 on ITV.