Fans slammed David for carrying the holstered weapon even though the couple were on their private property.

On his right side, fans spotted the hand gun holstered and attached to his belt.

One Reddit user could not believe it, writing: "Disturbing that he keeps a handgun holstered during quarantine on their already private property."

Another added: "Mistakes and accidents can and do happen, especially when you're carrying around a group of children."

Some Reddit users defended David, saying it was common for people in the south to carry weapons.

One Reddit user wrote: "This is what the majority of country folks I know do. Most carry concealed if in public but at home around the property, open carry all day. It’s just a different lifestyle."

Another said: "This is fairly normal in some parts of the south."

One user sarcastically responded, "gotta be ready to kill a puppy at any given moment", referring to David's admission he shot and killed the family's pet French bulldog last year.

Jenelle has claimed in the past that David was abusive and even filed a restraining order against him.

But much like their relationship, she flip-flopped and said last month that David had “never abused her".

Jenelle first starred in MTV's 16 & Pregnant but shot to fame on Teen Mom 2.

She lost custody of her children, Jace 10, Kaiser, 5, Ensley and David's two children from a previous relationship after he shot their dog.

The reality star also found herself in hot water after pulling a gun on another driver during a road rage incident while Jace was in the car with her.

MTV severed ties with David and later revealed it would not continue Jenelle's story lines either.

Producers said at the time: “MTV ended its relationship with David Eason over a year ago in February 2018 and has not filmed any new episodes of Teen Mom 2 with him since."

She said: "I'm being punished for my husband's mistakes." 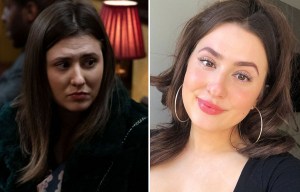 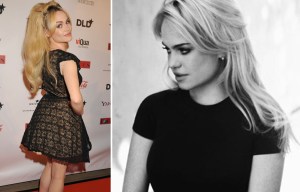 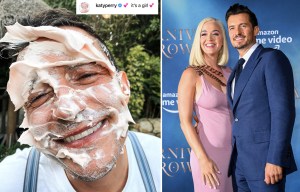 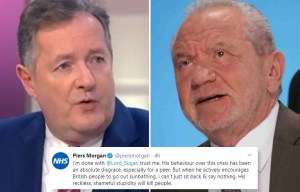 Jenelle revealed: "They contacted me and they said we will pay you more than Farrah."

Then she explained why she said no: "you're doing a dirty deed for 30 seconds and then it ruins your whole life, why would you do that?'

"Then your family sees it and anyone you encounter already saw you naked and it ruins every opportunity for your future."

Bayern play in armbands with the words black Lives matter
Messi posted a photo from the camp Nou: How much I missed this place
Barcelona refused to sell Fati for 100 million euros
Pickford on the Liverpool Derby: Everton have a chance to win. We want to do it for ourselves and the fans
Havertz will not play against Bayern because of muscle problems
Russian Russian midfielder Denis Cheryshev
Igalo on racism: I'll leave the field if I run into something like this. No country should put up with this
Source https://www.thesun.co.uk/tvandshowbiz/11335385/teen-mom-jenelle-evans-david-eason-gun-daughter-3/