TEEN Mom 2 star Jade Cline was slammed by fans after she boasted about carrying a gun with her to protect her daughter.

The MTV reality star admitted that she carries because goes places alone with Kloie, so she feels safer with a gun.

Jade, 22, was asked why she was buying ammo on Twitter by a fan.

She wrote in a now deleted tweet: "Don't question my gun rights?

"As a young woman with a child I've always carried a gun to protect me and my child.

"We go places alone a lot so it's essential to me."

She also clarified to fans that she does have a "permit to carry."

On Reddit, Teen Mom fans expressed their mixed feelings about the salon owner having a gun.

One user wrote: "I guess...she acts like her and Kloie are hitting the nightlife hard.

"How dangerous is it to run errands?

"I understand having a gun if that makes you feel safe (even though I personally never would) but carrying it 24/7 seems... excessive."

Another fan wrote: "Jade and her man are wildly irrational and unable to control their anger but they have guns on them 24/7... awesome."

A comment read: "She carries a gun 24/7 except when she leaves it inside her house with her drug addicted boyfriend.

"Then she calls the law and tries to elevate the situation and get him arrested.

"Complete with her mama acting a fool on the front lawn."

While some fans were unhappy with Jade's decision, others supported her.

One fan wrote: "As long as she is safe with it, I am totally fine with this."

Another said: "Honestly if she is smart with it, I'm all for it."

One commenter wrote: "I think women in general should take gun classes, educate themselves on ownership and own a firearm."

Jade joined the cast of Teen Mom 2 in 2019 and replaced Jenelle Evans after she was fired following the dog killing scandal. 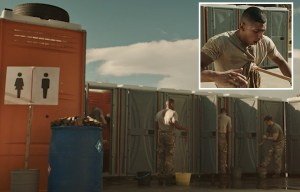 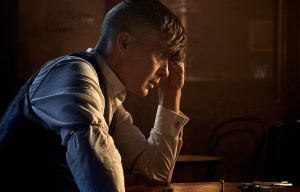 When is Peaky Blinders season 5 on Netflix? Release date, cast, plot and spoiler 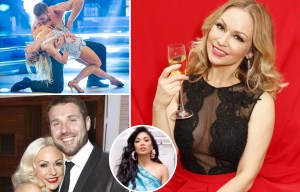 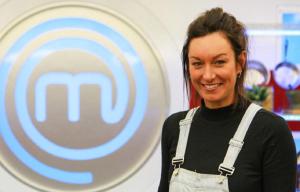 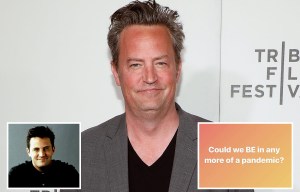 HE'LL BE THERE FOR YOU

MTV fans first met the 22-year-old mother when she appeared on the reality series Teen Mom: Young & Pregnant when she was expecting her daughter, 2, with her boyfriend Sean Austin.

Since becoming famous from MTV, Jade and Sean have had many problems over the years, but recently the two have been going strong.

Frank Lampard: Back in December, Chelsea were in great shape. I am concerned that we lost it so quickly
Rodgers on Leicester's fight for the championship: It's too early to say, but in the first half of the season we played consistently and at a high level
Only in one season in the Abramovich era did Chelsea score fewer points after 19 rounds than they do now. Then Mourinho was sacked after 16 games
Werner has not scored in 11 games in the Premier League. He has 1 goal in his last 15 games for Chelsea
Manchester United are ready to offer 12 million euros for defender Lance Medina. In September, he was called up to the Argentina national team for the first time
Player Eibar Enric and defender Girona Luna were sentenced to 2 years in prison on probation for publishing a video of a threesome
Bayern will play Egypt's Al-Ahly or Qatar's Al-Duhail in the Club World Cup semi-finals
Source https://www.thesun.co.uk/tvandshowbiz/11350640/teen-mom-jade-cline-fans-attacked-carrying-gun-protection/