CHELSEA Houska's sister Emily was her spitting image in a new selfie, as fans believed the two looked like "twins."

The Teen Mom 2 alum has three older sisters, who have made very few appearances on the show.

Chelsea, 29, was the youngest of four girls from her parents Mary and Randy, who are now divorced.

Fans were shocked by the photo, as they headed to Reddit to gush over the similarities between the brunette and her baby sister Chelsea.

"I never noticed how much Chelsea's sister Emily and her look alike! Strong genes in their family for sure," one wrote, as they re-shared the image.

"Yes they do!!" another agreed, adding: "She looks a lot more like their mom whereas Chelsea is Randy."

"I've always thought her and Chelsea looked alike," another admitted.

"She looks a lot like how I imagine she looks with no makeup how beautiful," another related.

In October of 2020, Emily married her husband Shad as the family reunited for the special occasion.

Chelsea stunned in a flowy purple gown while posing with her siblings for photos.

After sharing the image on her Instagram stories, she wrote: "How gorgeous are my sisters?!"

Another sister, Angie, also shared the photo to her feed, writing: "All of the Houska girls are officially off the market. Congrats Emily and Shad."

During the ceremony, Chelsea was pregnant with her daughter Walker June, who is now three months old.

Over the weekend the TV personality shared an adorable photo of her infant daughter, as the child giggled to the camera.

The baby was snapped while lying on the bed dressed in a frilly tie dye onesie and gray headband.

Walker's toothless smile was so big in the photo that her eyes could hardly stay open.

Fellow Teen Mom star Kailyn Lowry wrote “Stop it 😍" while another agreed:  “She is sooooo cute!!”

Many dropped in to say the baby was “precious, “a little princess,” and “beautiful" as well.

Chelsea and her husband Cole DeBoer welcomed their fourth in January.

The MTV star already shares Watson, four, and Layne, two, with her hubby, and has an 11-year-old daughter Aubree with her ex Adam Lind.

The busy mom recently begged fans to "send help" after her two toddlers would not stop wrestling "24/7."

She filmed her two middle children rolling around on the carpet laughing, captioning her post: "First they’re sour...then they’re sweet."

Chelsea has been open about her post-baby body goals, as she plans to be in shape by her 30th birthday.

The South Dakota native told fans she was "ready and motivated" after welcoming her fourth child.

In March she shared a photo of an exercise bike as she told her followers that her “first postpartum workout [was] about to go down.” 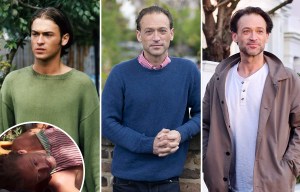 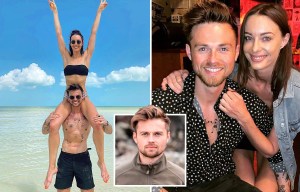 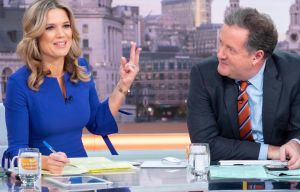 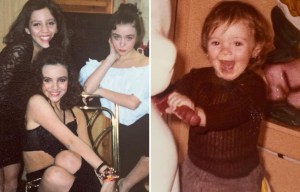 EastEnders icon celebrates birthday with throwback snaps - can you guess who? 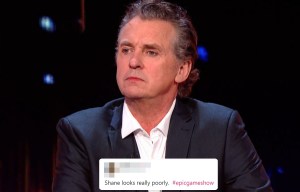 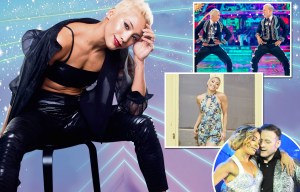 Follow footsteps of Brontes in new book and walks guide