SUGABABE Amelle Berrabah went bust after her accountant failed to deal with a £650,000 tax bill.

Amelle, 35, got a bankruptcy order in 2013 when Ben White did not file her returns to HMRC after the band split.

A tribunal heard that “cavalier” White had not tried to have it stopped, and lied that he did not receive her messages asking how her case was progressing.

Amelle, who joined the band in 2005, said management told her not to worry about finances.

She was “always given the impression that everything was being done”.

But the finances of the band, who had six No1 singles, “were in some disarray” when they broke up in 2011. 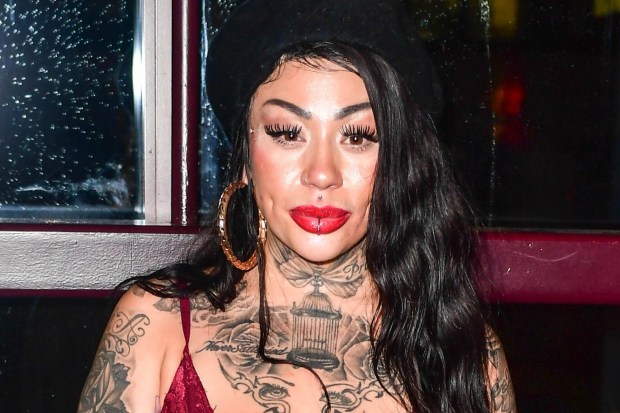 SEVERAL Sugababes have been dogged by troubles.

Mutya Buena, 34, pictured, was declared bankrupt by the High Court in 2014 after she failed to pay a tax bill.

Siobhan Donaghy, 35, the first to leave, said her bandmates “froze her out”. 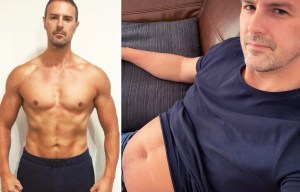 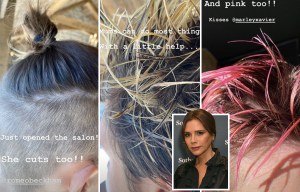 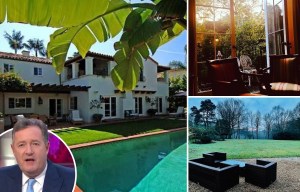 Inside Piers Morgan's 3 homes worth £8.9 million in London, Sussex and LA

Amelle believed Manchester-based White would sort them out. He claimed the star had “buried her head in the sand”.

But the Institute of Chartered Accountants said her bankruptcy “might have been avoided or postponed” if White had acted properly.

Jessie Lingard: Last season, I didn't force myself or set goals. It's like a new start
Fjortoft about Werner: Timo is the best talent in Europe. If Liverpool want him, he will be there
The Union was suspended from matches the forward Poltera. The player did not want to take a pay cut
Ex-Guardiola assistant: Messi will be able to play in midfield like Xavi in a few years
Kante resumed individual training at the Chelsea base
Benjamin Mendy: Me and de Bruyne will compete for assists when I get back to my best form
The Austrian LASK was stripped of 6 points for starting contact training ahead of time
Source https://www.thesun.co.uk/tvandshowbiz/11342436/sugababe-amelle-berrabah-left-bankrupt/